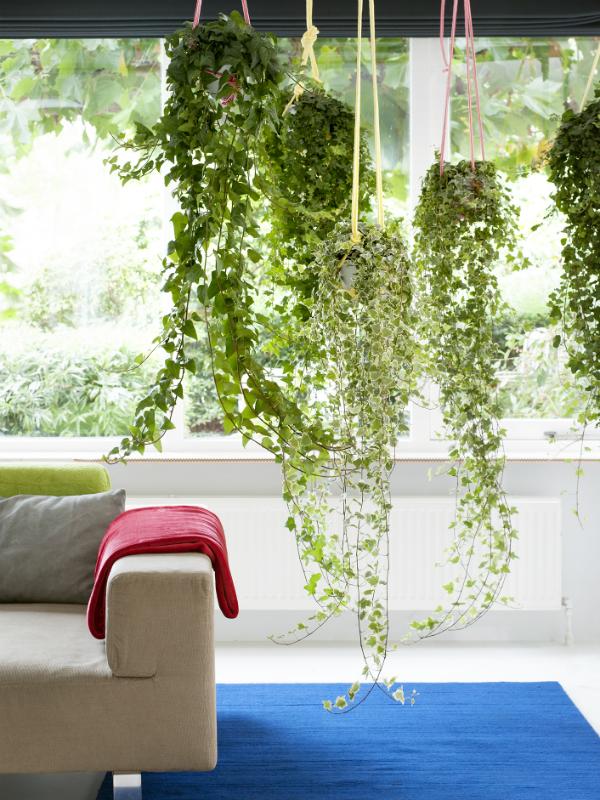 Ivy (officially called Hedera) is an evergreen woody climbing plant with slightly leathery leaves. They can be plain green, but there are also varieties with yellow, white and silvery leaf markings. The plant flowers in late summer and autumn, but the flowers are small. You particularly buy ivy for the attractive foliage and the fact that the plant is so easy to maintain. One of ivy’s unique properties is that the plant does not have very deep roots, and is therefore also suitable for shallow bowls. it’s also easy to train. Whether it’s a banister, lamp base, cable, bookcase, wall or arch, ivy will conquer all. And to great effect: as well as being a fabulous green houseplant with a Zen feel, it also has air-purifying properties. It not only makes your home more beautiful, but also fresher.

Ivy is a member of the ivy family (Araliaceae) and grows in large parts of Europe, north-west Africa and the temperate regions of Asia. The plant probably originated from the cooler parts of Europe. As groundcover, ivy doesn’t reach a height of more than 5-20 cm. Under ideal circumstances the tendrils can climb up to 30 m. That won’t happen indoors, although the plant is ambitious there too: with a bit of assistance it can easily be trained around shapes or against the wall.

Ivy symbolises fidelity (it won’t easily let go of something it’s attached itself to) and eternal life (because the plant is evergreen). In ancient Egypt ivy was dedicated to Osiris, who represented immortality. In ancient Greece ivy was the plant of Dionysus because of its vigour. The plant has featured in European culture for centuries. Ivy can be found in ancient Irish, Norwegian and Germanic images, and played an important role in the past because it’s evergreen. During long winters with little light, ivy in the home offered a spark of hope that spring would come again. 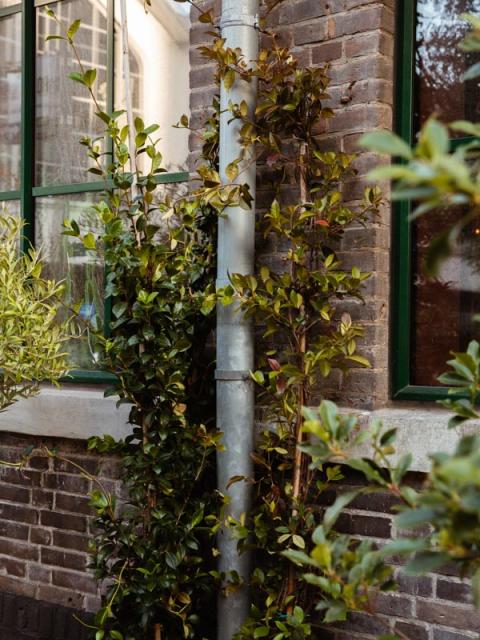 Hide your wall with these green climbers 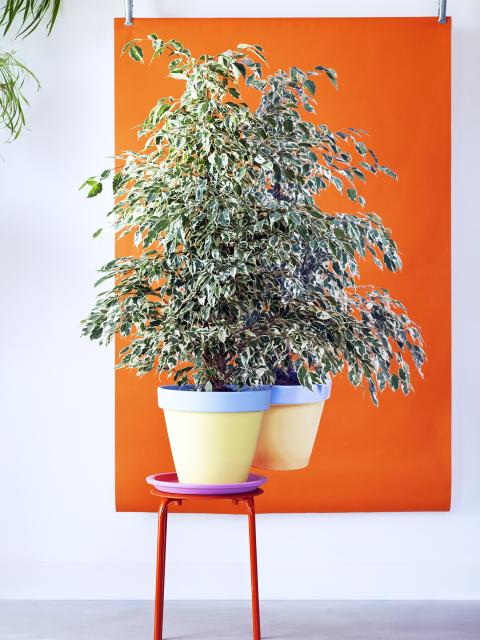 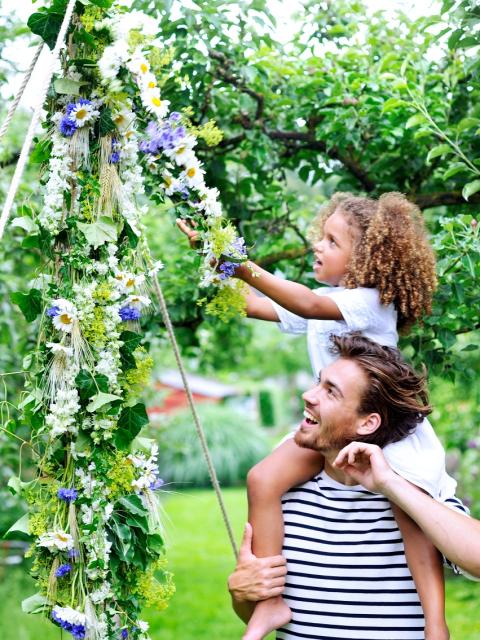 DIY: midsummer pole for the garden 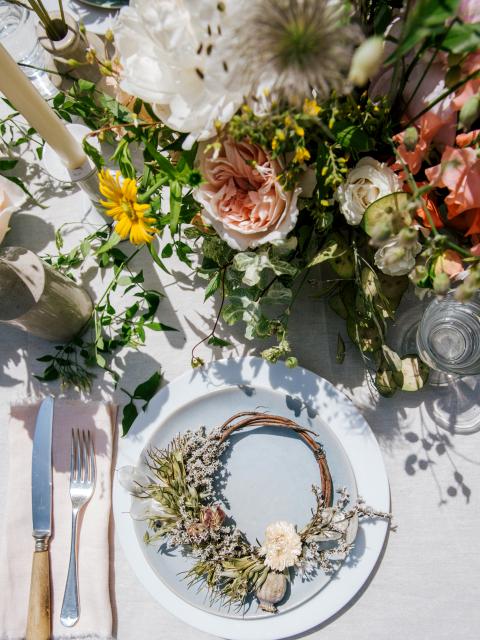 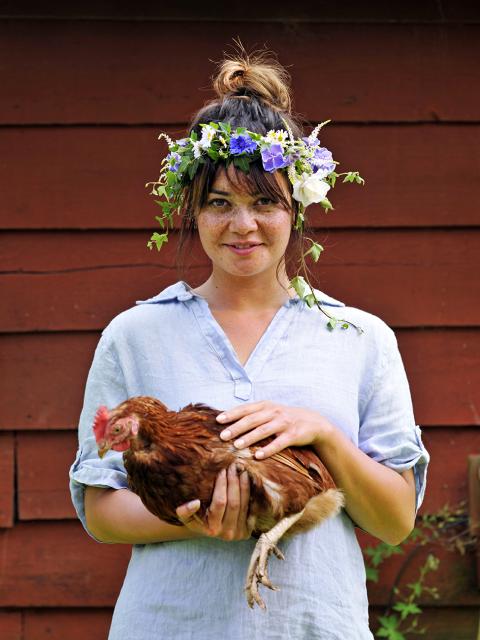 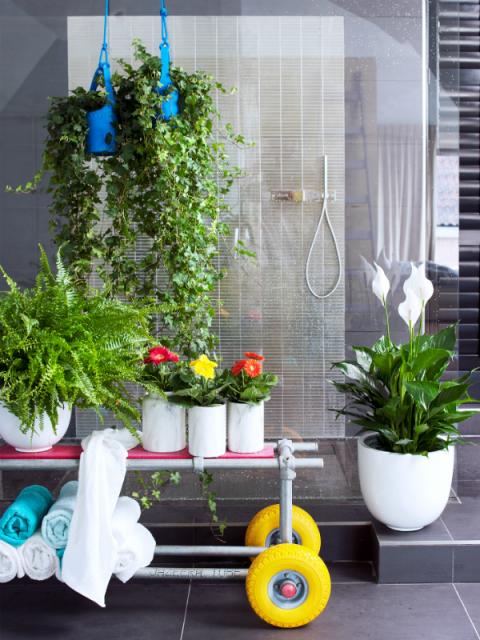 Transform your bathroom into a spa with the aid of plants 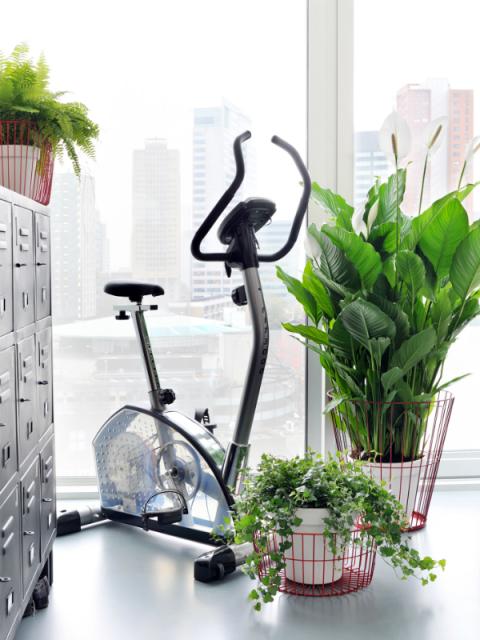 Pure green: the most beautiful air filters ever 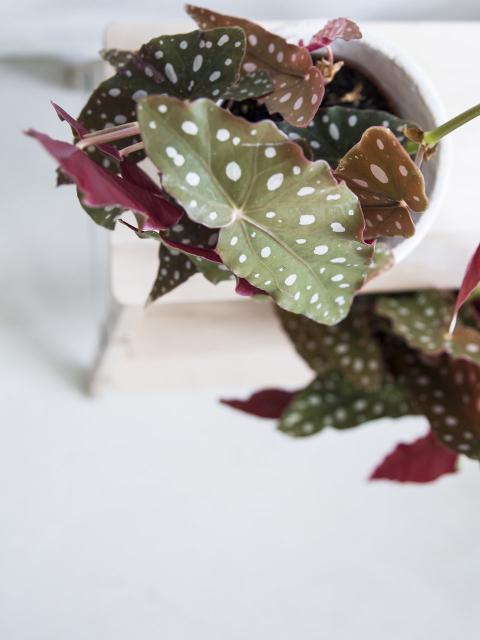 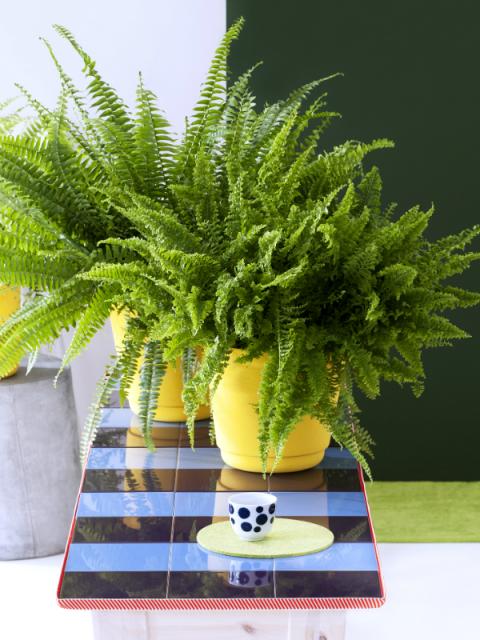 Pure Green are the Houseplants for October 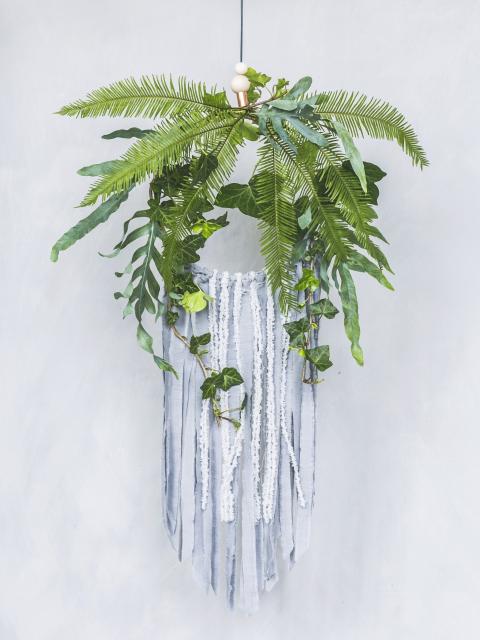 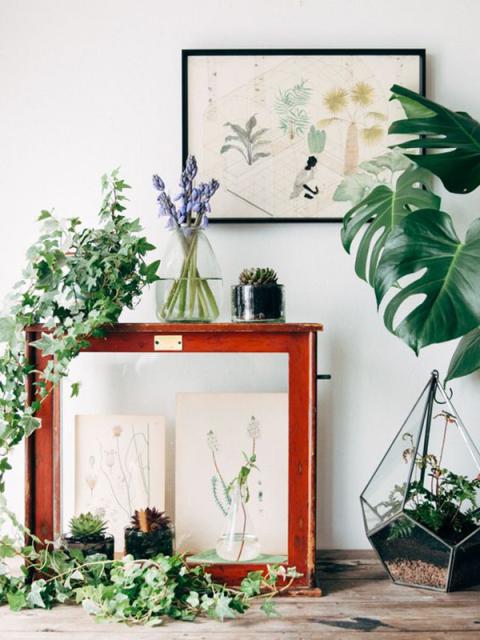 Caring for for Ivy 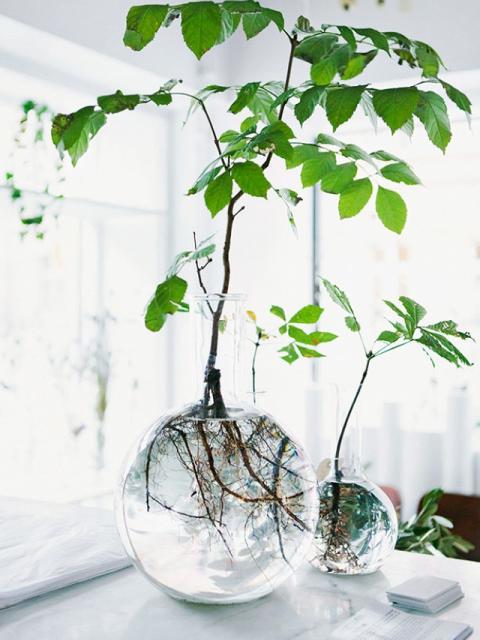 DIY: midsummer pole for the garden

Fashion
Back to top