From spectacular soloist to border plant

Beautiful natural colours, great diversity and a calming appearance. That is exactly what grasses have to offer! The enormous variety of species makes them suitable for almost any garden. 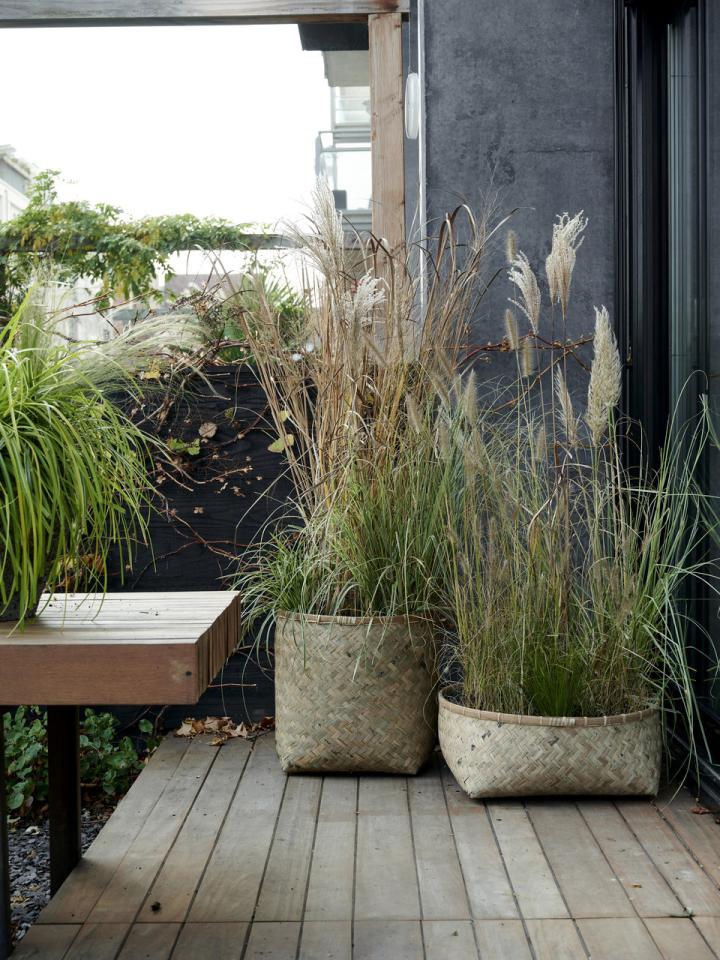 There are many different types of grasses. They each have their own appearance, colour, character and qualities. Pennisetum, Carex, Panicum, blue Fescue, Miscanthus, Stipa and Cortaderia are among the most popular species. Some large grasses are beautiful solitary plants with high ornamental value. Other species are low-growing and are perfectly suited as ground covers. Most grasses are perfect for borders. What do all varieties have in common? They are maintenance-friendly, durable and an enrichment for your garden (or interior)!

Grasses belong to the grass family (Poaceae). The use of grasses on a large scale came about relatively late. It was not until the 20th century that serious attention was paid to the ornamental value of various grasses. This was mainly due to Karl Foerster, who, as a nurseryman and garden designer, contributed a great deal to the appreciation of grasses by the general public. Leading contemporary garden architects who make extensive use of ornamental grasses, such as Piet Oudolf, also contribute to this.

It's not only plants and flowers that have symbolic meaning. Grasses also have symbolism, standing for generosity, health and togetherness.