Stylish diva that offers an inexhaustible display of flowers

Not just beautiful to look at, but also a green aromatherapy to lift your spirits: the Gardenia is a fashionable classic. 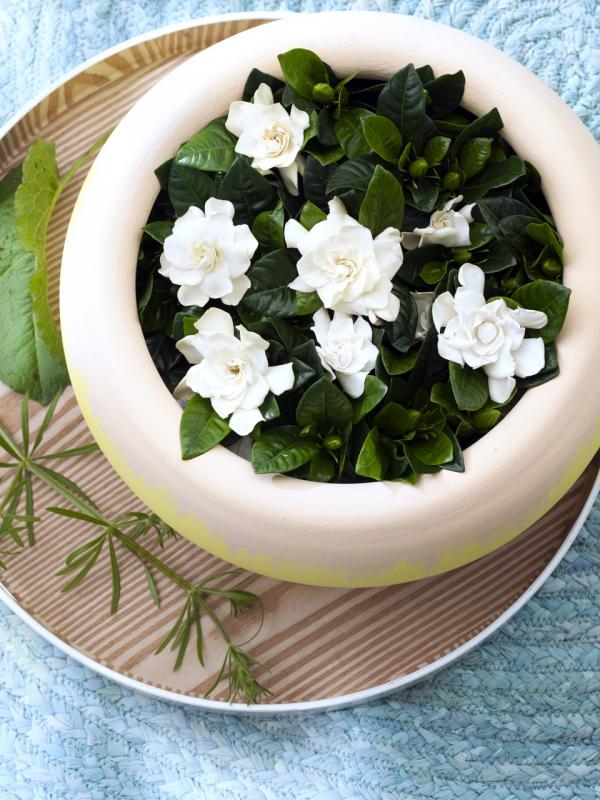 The Gardenia has shiny dark green leaves with beautiful veins and fabulous voluptuous creamy white flowers. They’re shaped like a wild rose and have a wonderful fragrance that has a powerfully invigorating effect. If looked after properly, a Gardenia can give you over a hundred flowers as a thank you. The plant has an aristocratic air and evokes elegant parties and vintage chic. In the home it really is a flowering jewel; the flowers are so distinctive and continually fascinating.

On some Polynesian islands, the Gardenia is used to represent your relationship status. If the flower is worn behind the right ear, the person is available, whilst behind the left ear, it means they’re taken. In the West the flower used to be popular as a buttonhole, thanks to Edith Wharton who suggested in The Age of Innocence that upper-class New Yorkers wore the flower in that way. In the symbolism of flowers, the Gardenia represents romance and secret love. It’s a flower that speaks to the imagination: one of Paul Gauguin’s most famous paintings is 'Woman with a Gardenia'. It was also the favourite flower of jazz singer Billie Holiday, who usually wore one or more flowers in her hair. Psychiatrist Sigmund Freud was also partial to them. This timeless beauty is popular all over the world, and the Gardenia is even the national flower of Pakistan.

In the wild, Gardenias grow well in Vietnam, southern China, Taiwan, Japan and India, where they are evergreen shrubs that can reach a height of 15 metres. There are 142 native species, and as far as we know the plant was first recorded in the 10th century by the Chinese painter Xu Xi. The Gardenia is named after the American doctor and botanist Alexander Garden, who discovered the plant in the 18th century. The Gardenia then rapidly became a serious status symbol, and has remained so ever since 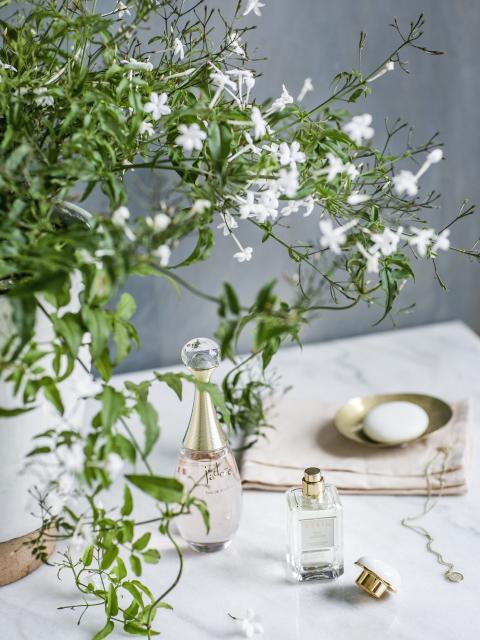 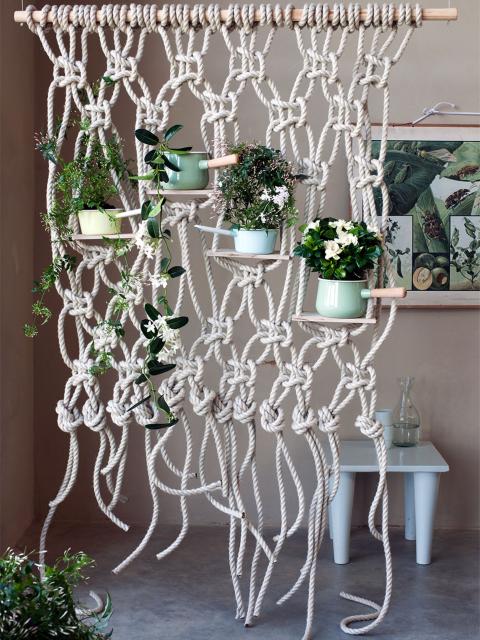 DIY: give your fragrant plants a climbing frame

DIY: give your fragrant plants a climbing frame