Mysterious and sensual with cool, velvet-soft flowers? Roses have been appealing to the imagination for centuries, and bring colour and scent to your garden. 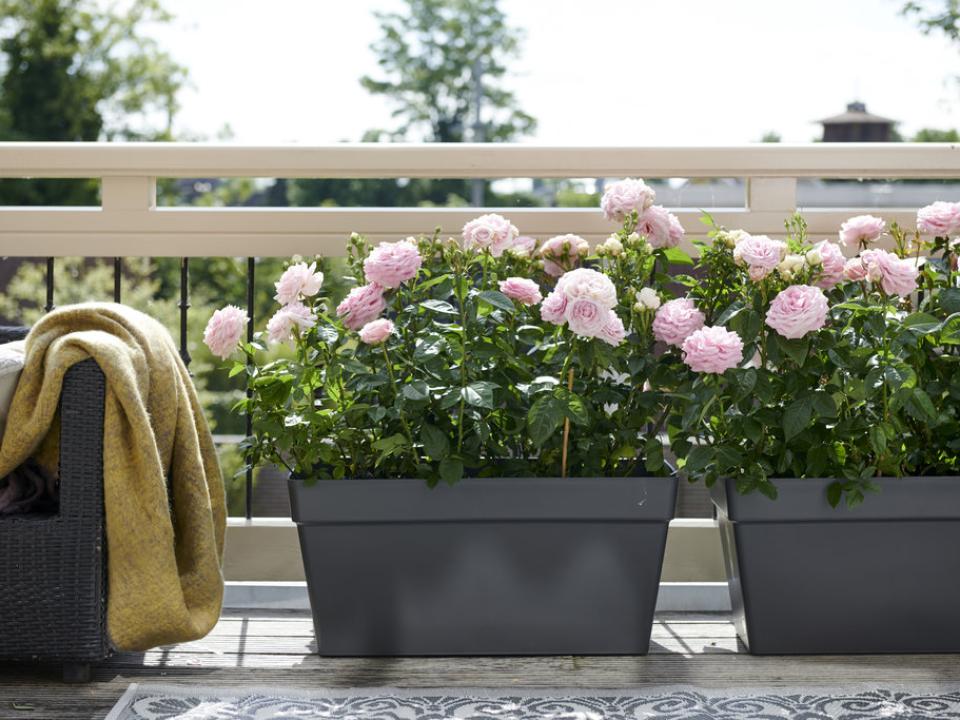 Large flowered, thornless, one rose per stem or a spray rose, climbing rose, dwarf rose, rambler, standard, as a bush and also available in almost every colour - that’s quite a choice! The rose (Rosa) is one of the most refined garden bloomers and is available in many forms. The classic garden rose has an abundant, slightly untamed shape and looks best in places where nature can run wild a bit. Depending on the space you have and the size of the plants, garden roses like to be placed together in threes or fives.

A garden success for 5000 years

The rose is a member of the Rose family, and includes some 300 species in the wild. The number of bred cultivars is estimated to exceed 30,000. Wild roses arose in temperate climates. Nowadays they grow worldwide. They're plants that have long been part of the natural world - fossilised remains of wild roses have been found which bloomed 40 million years ago. The plant was used as a ‘garden rose’ for the first time some 5000 years ago in China. Until the 18th century, only white and pink roses brought colour to the garden. Only later were the red and yellow varieties added. 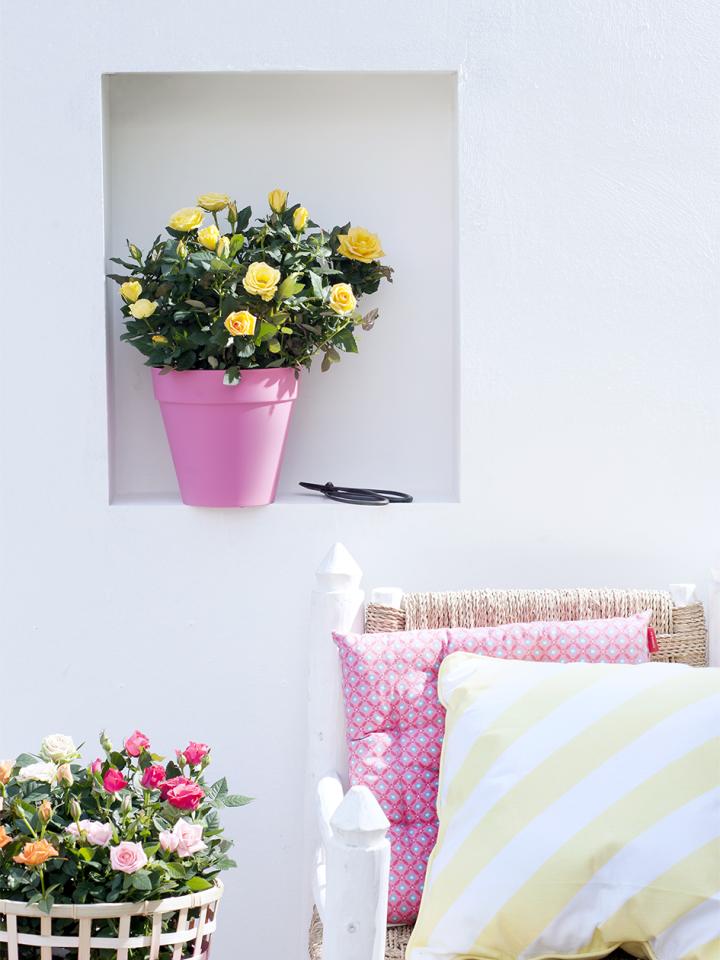 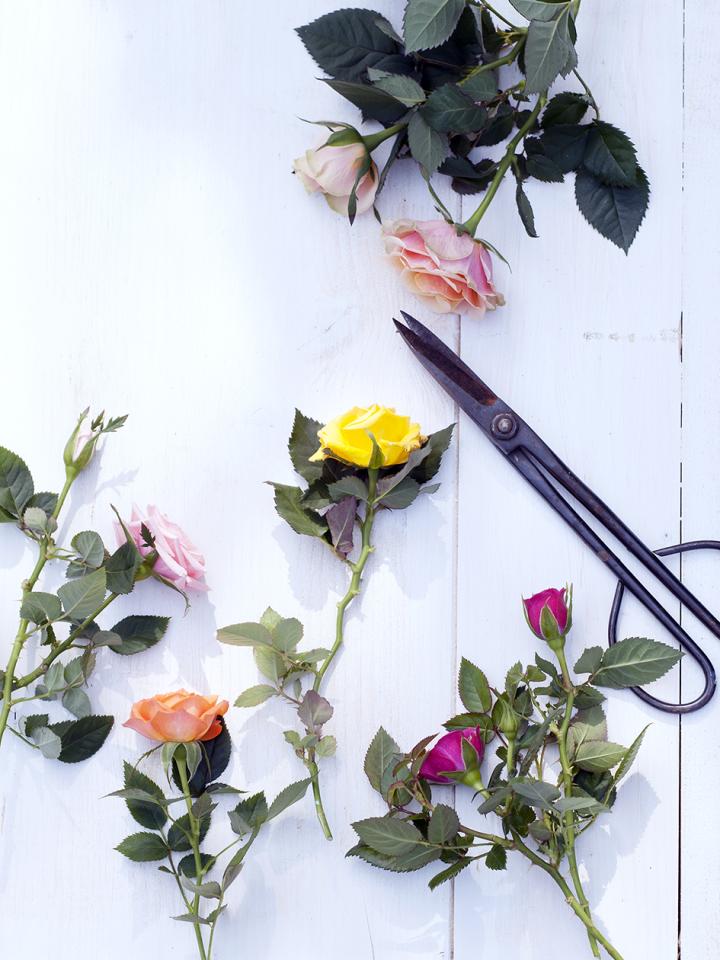 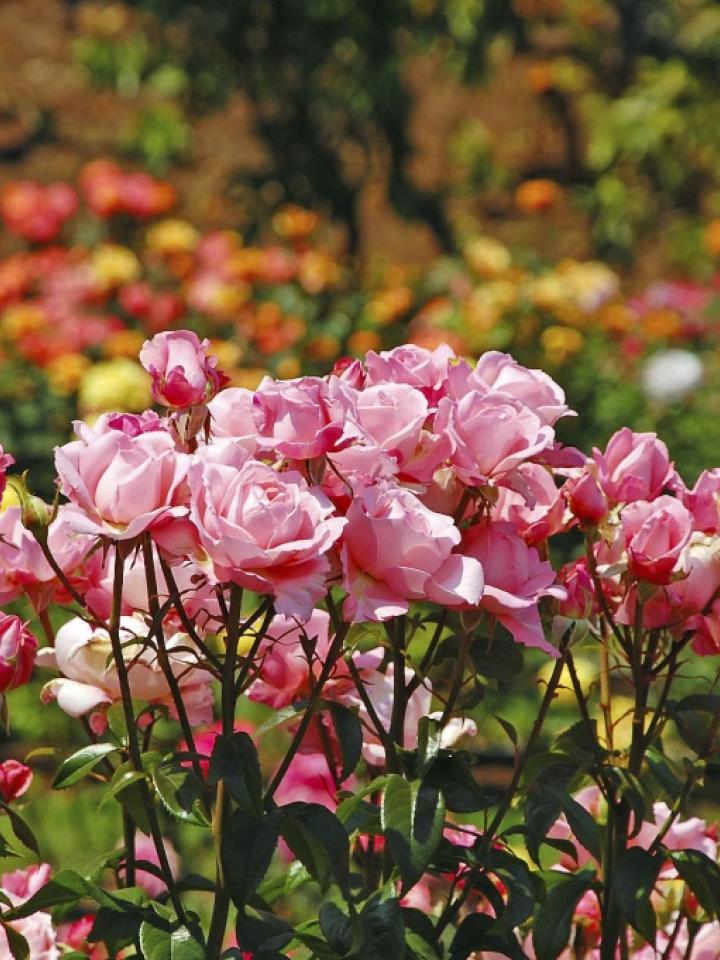 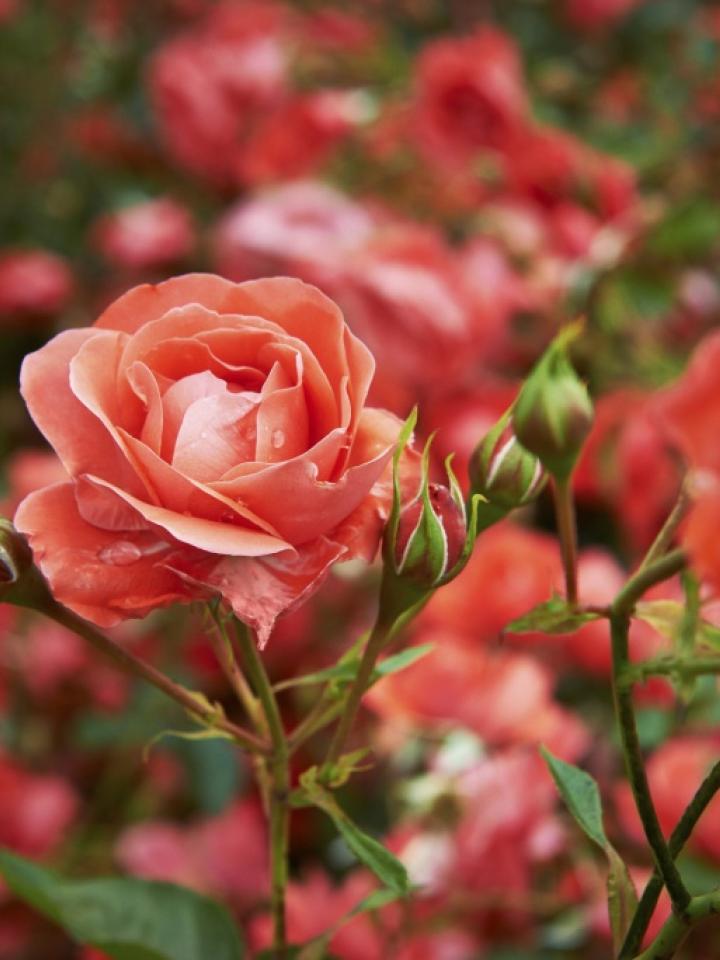 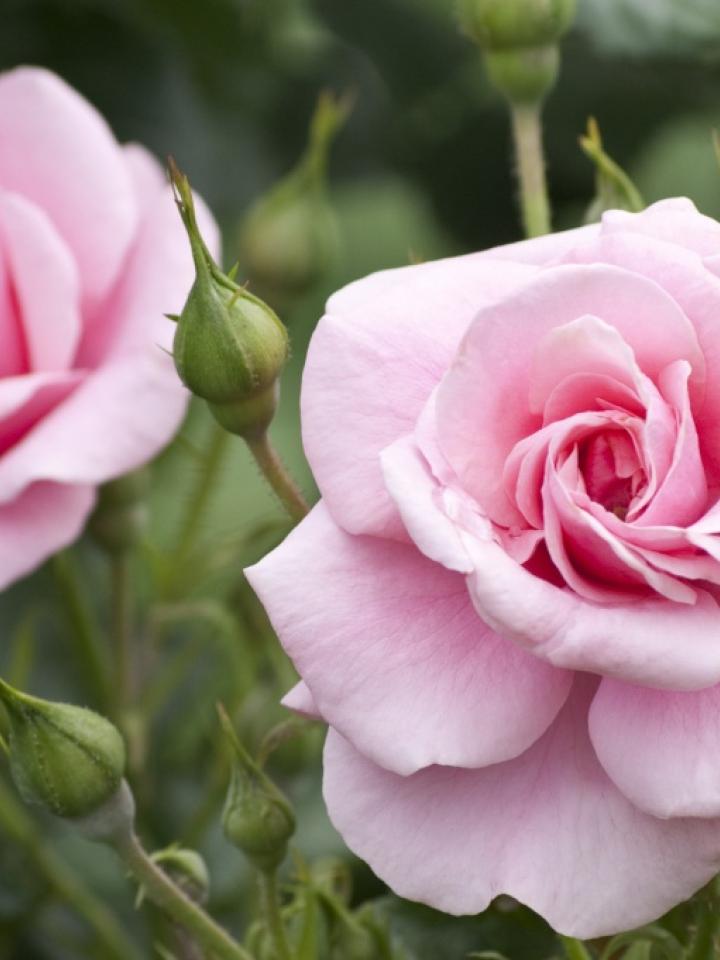 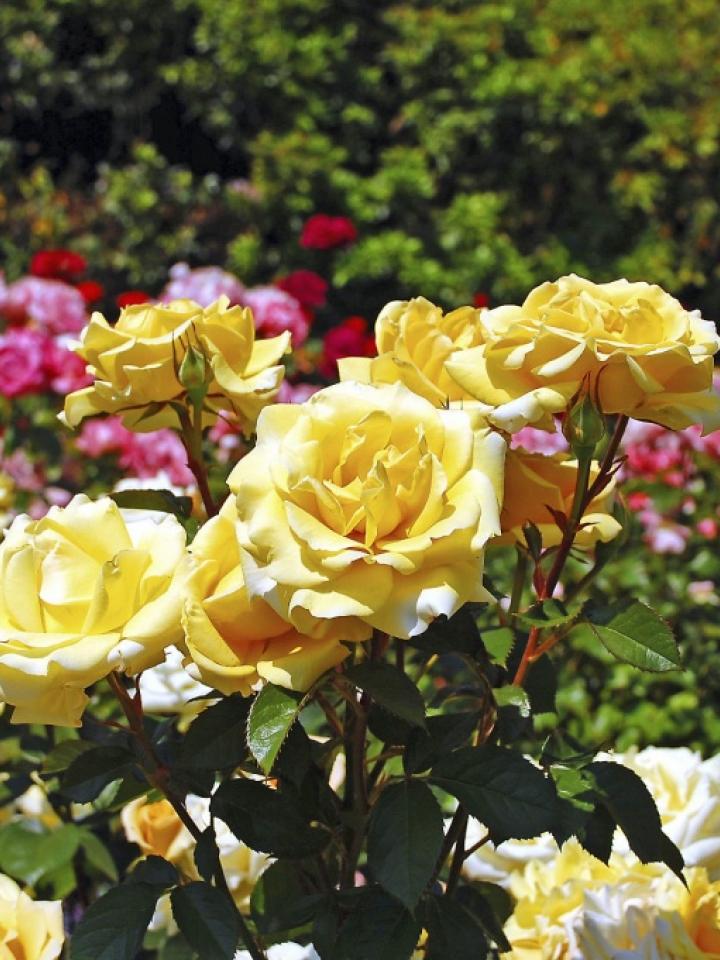 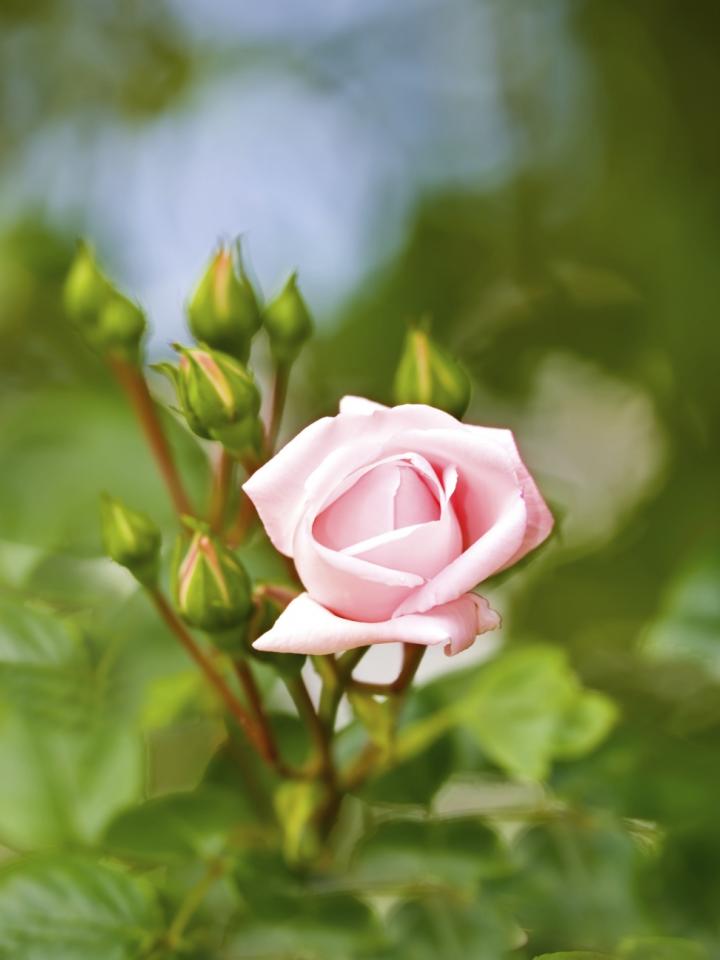 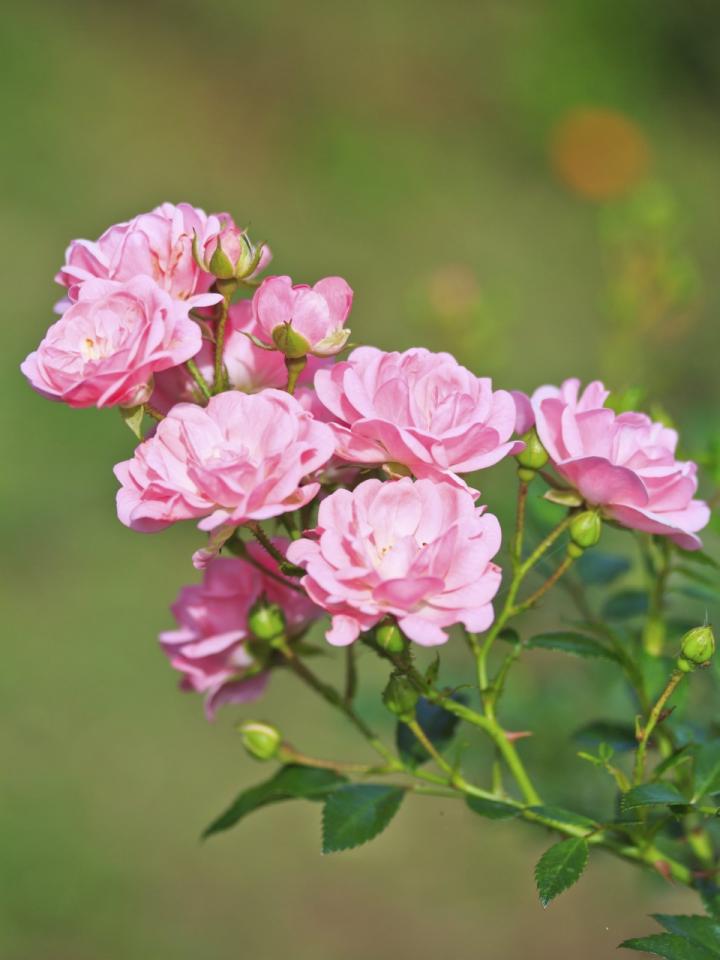