A strong survivor in rugged terrains

A part of the natural landscape of northern Europe for centuries, rockfoil succeeds in brightening up the trickiest spots with radiant flowers. True to its name, you can find it on walls, stones and rocks. 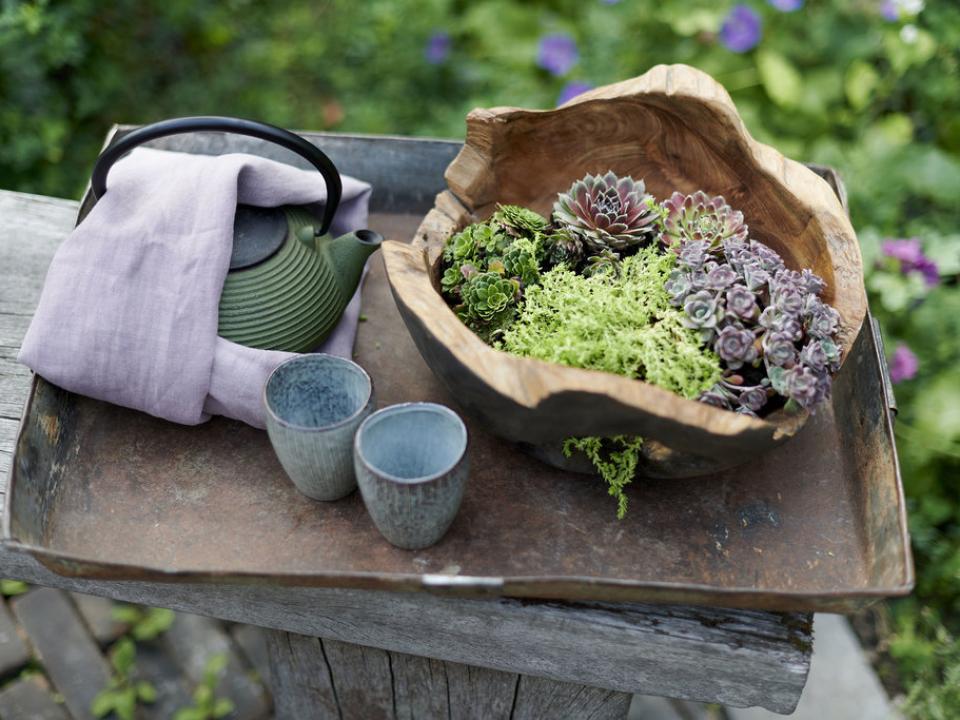 Rockfoil, scientific name Saxifraga, covers the ground enthusiastically with low foliage and flowers that rise about 15cm above the ground. It has white, red, pink or purple flowers that grow in a rosette high above the plant’s foliage. The majority of the species bloom from early spring until summer. However, there are also plants that only flower in late summer, meaning this family of garden plants can provide a pop of colour for most of the year. Rockfoil happily establishes itself between tiles and paving, giving less space for weeds to grow.

The scientific name Saxifraga is derived from ‘saxum’ (stone) and ‘frangere’ (to break). The name does not mean however that rockfoil growing on the wall will cause them to crumble — in the past the plant was used to treat kidney stones. Rockfoil has grown in Europe for centuries, and symbolises survival and persistence.

Rockfoil is a genus with around 440 known species. The plant only occurs in the northern hemisphere, particularly in the colder parts such as the Alps, Greenland and the Himalayas. Although the original form is a small rock plant, there are also varieties that are larger and thrive on damp grassland. 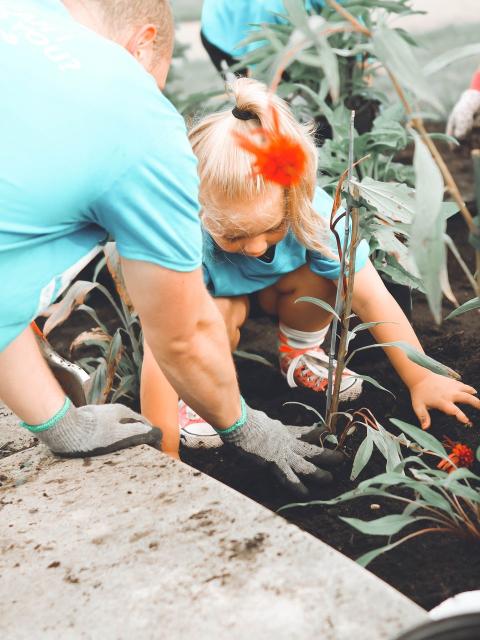 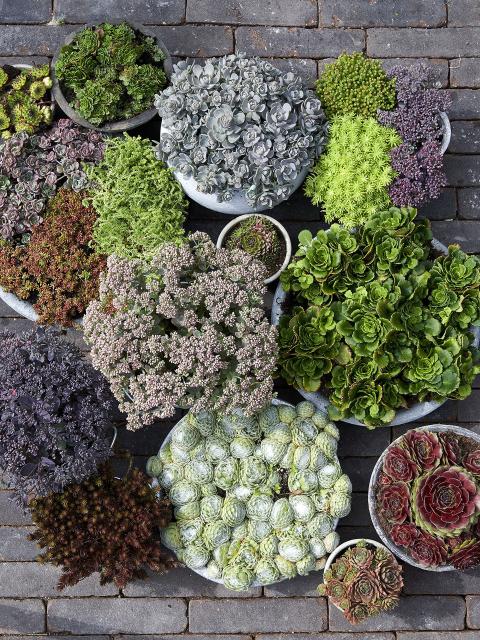