Balloon flower’s large coloured bubbles open out into fabulous flowers that smile at you for months.

Balloon flower (officially called Platycodon) is a radiant plant with large flowers which look remarkably like cheerful balloons when they’re in bud. When they open they’re transformed into open white, purple or pink stars, on which the petals of the coloured versions are beautifully marked in a slightly darker shade. Those eye-catching flowers make the Balloon flower an appealing plant with a vivacious, summery look.

The oval leaves are green with a hint of grey, and match the flowers’ pastel shades beautifully. Balloon flower grows to 40-60 cm tall and can also go outdoors in the warmer seasons.

Balloon flower is a member of the Bellflower family (Campanulaceae) and is a single species. In spring and summer the plant grows in the northern islands of Japan, northern China and Siberia on open mountain slopes which, at the peak of flowering, appear to be covered in a blanket of pastel-coloured flowers. The scientific name Platycodon literally means 'broad / flat bell’ and refers to the way in which the round bud opens up into an almost flat star.

The flower’s five points give rise to a lot of local folklore. In Europe it represents the five senses, and the five elements according to ancient Greek philosophy. In Japan the Balloon flower appears on the coats of arms of important families, and Wicca believers see a pentagram in it. It makes Balloon flower an archetype that appeals to virtually everyone. 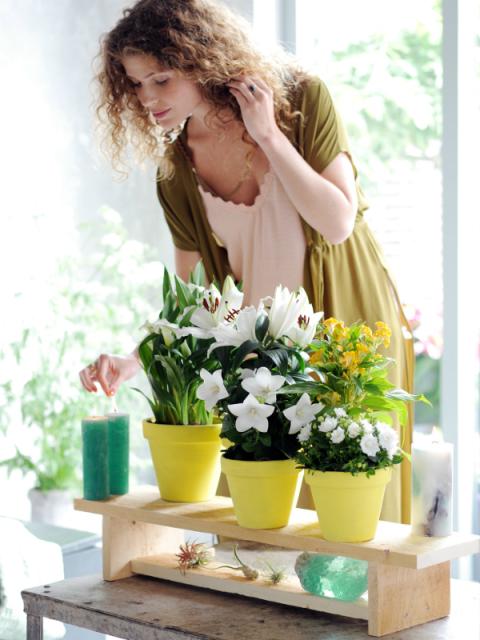 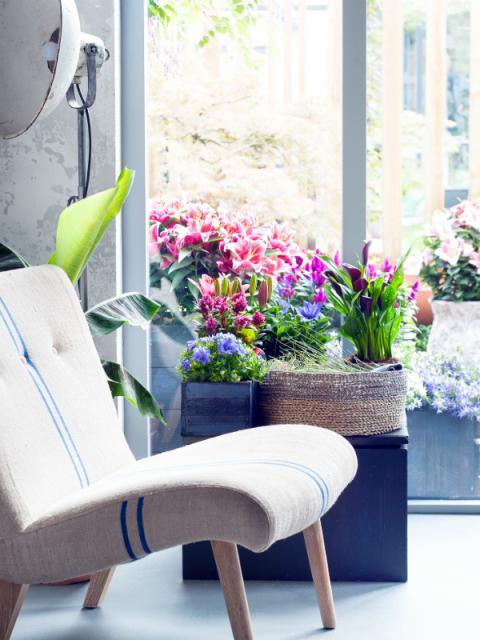 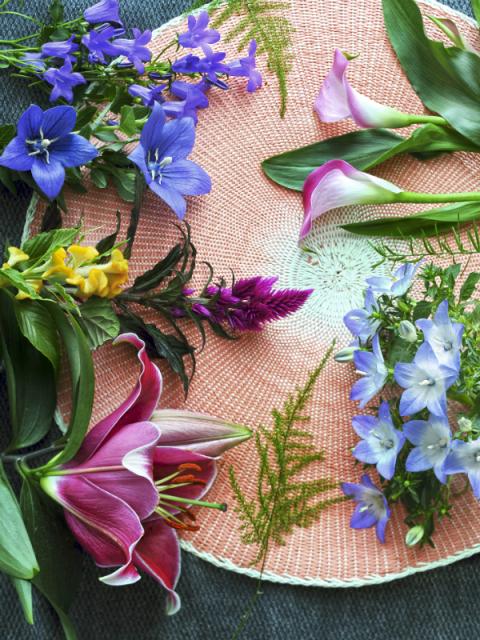