More cheery flowers than you can count!

Brightly coloured flowers, the ability to survive in full sun and a constant supply of new buds - is Purslane the best summer bloomer ever? 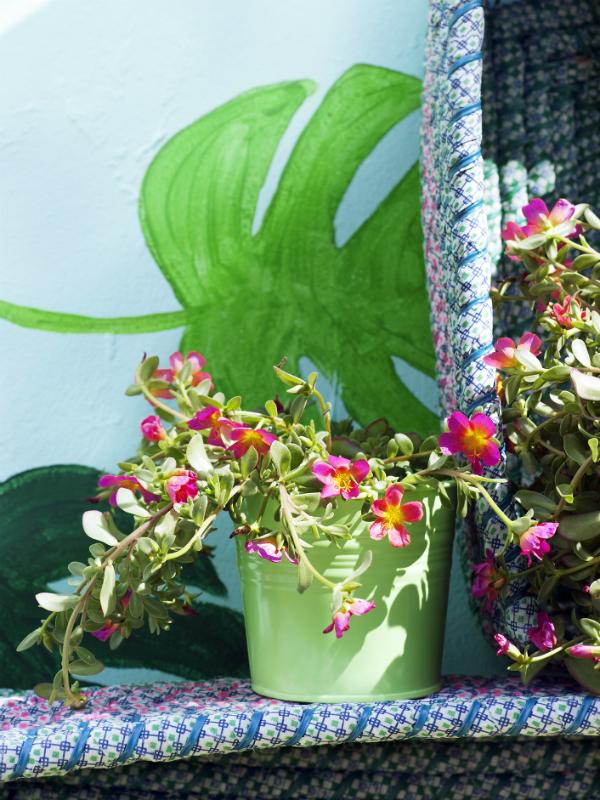 The summery colours of Purslane, also known as Portulaca, are a feast for the eye and immediately evoke a tropical mood. In bud it’s a modest green presence with thick green leaves. Once the buds show their first colour, you won’t know what’s hit you: red, orange, pink, yellow, white and lilac, and sometimes all mixed up together, with single and double flowers. The summer bloomer is a close relative of the upright species which is eaten as a slightly sour salty vegetable.

Fantastic in a low dish

You often see purslane in hanging baskets, but it looks equally good in a low dish or container. Planted in the soil it provides groundcover that’s very suitable for border edges and in rockeries. This low-growing, richly flowering sun worshipper is easy to live with. Like a succulent, the fleshy thick leaves mean that it can cope well with drier periods. The plant grows to about 20cm tall, and continues flowering until the first night frost. 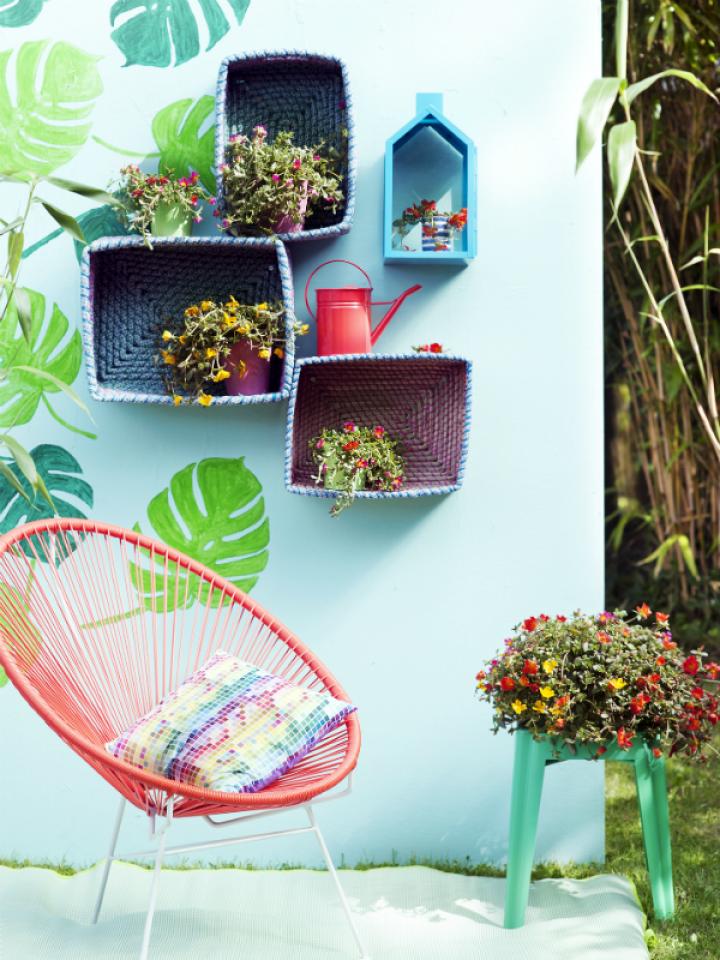 Swinging citizen of the world

Purslane grows throughout the subtropics, from North Africa via the Middle East and India to Malaysia. In Iran archaeological excavations have found remains from which it’s been concluded that it was used as a herb there for some 3000 years. Purslane reached Europe in around 1700 thanks to travellers and traders.