Easy-going combined with lavish and lengthy flowering - it’s no wonder that phlox is such an incredibly popular garden plant. 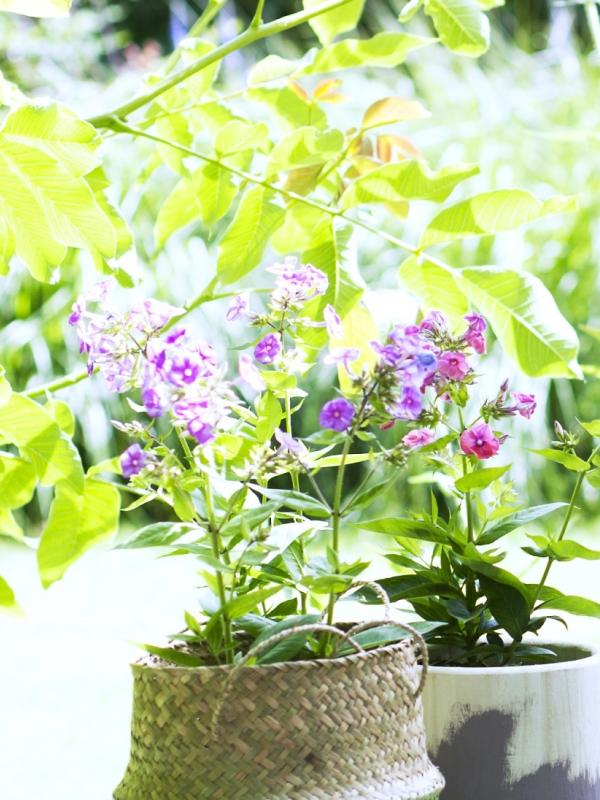 Phlox (the scientific name is Phlox paniculata) is an attractive herbaceous plant that usually grows as a bush to a height of between 60 and 175 cm. However, there is also a low ground-covering species. The flowers grow in an umbel, and have now been bred to produce more than 1000 varieties with primarily red, but also pink, white, orange, violet and blue flowers. Each flower contains a heart, also called the eye, in a contrasting colour. Some varieties flowers early as April, whilst others flower late, so that you can still have phlox in September as well. Butterflies love these garden bloomers, and the flowers produce a beautiful fragrance, particularly in the evening after a warm summer’s day.

Phlox is a member of the family of the same name, and originates from the United States, where they sway in the wind enormous colourful fields. There are some 70 known species within the genus. It’s a perennial that dies back above the ground in the winter and hibernates below ground. Just leave it where it is, and in the spring the plant will start growing again, in order to bloom lavishly in the summer. Under ideal conditions it will flower more profusely every year. 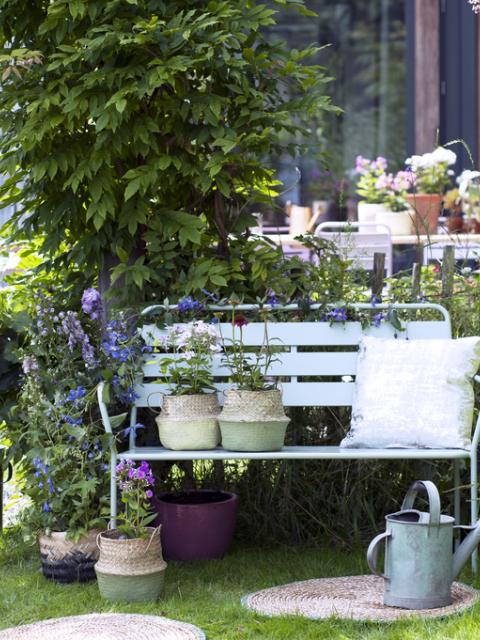