Yarrow is traditionally a plant for a garden with native plants where nature is left to do its own thing and where butterflies and honeybees are most welcome. 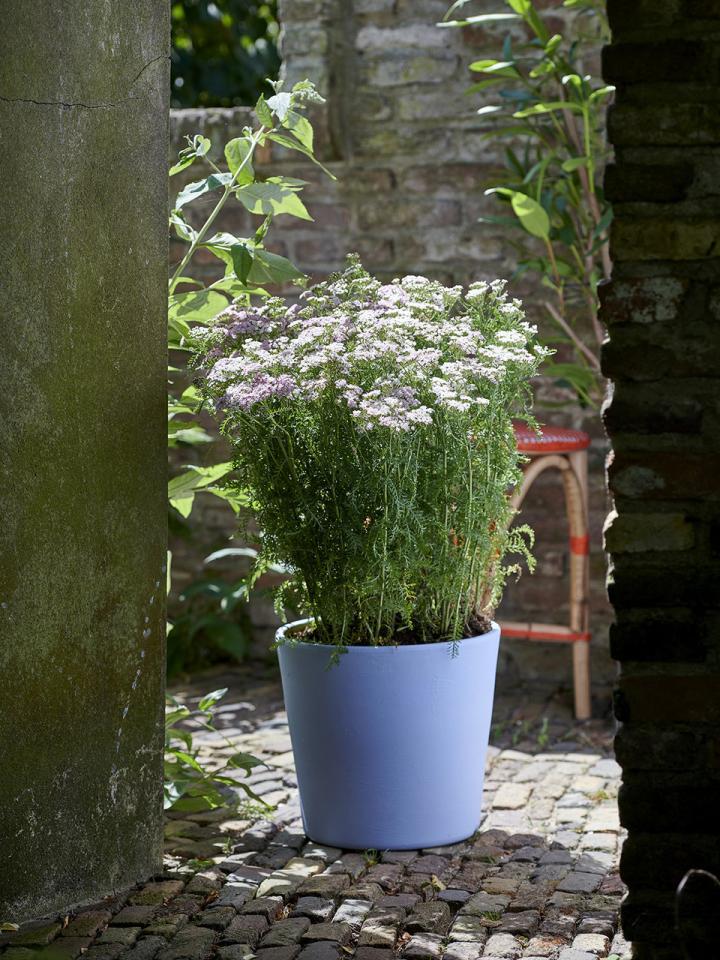 If you like a garden full of life, make sure that it includes yarrow (botanical name: Achillea millefolium). The rich, flat umbels offer a complete buffet for wildlife including bumblebees, honeybees, butterflies and ladybirds. The flowers are packed so close together that from a distance they look like big flat parasols that sway beautifully in the breeze. Yarrow is a herbaceous plant that flowers from mid-June until the end of August (and often longer) in white, yellow, pink and purple. The plant grows to a height of 15 to 50 cm, and smells a bit like chamomile and chrysanthemums.

Colourful thanks to cultivation

Yarrow is a member of the daisy family and grows throughout the northern hemisphere, both at sea level and in mountain regions up to a height of 3500 metres. The wild species is limited to white and very pale pink flowers, but the cultivated version offers greater variety. The scientific name Achillea millefolium refers to the shape of the leaves: millefolium literally means ‘thousand leaves’ and refers to the fan-shaped grey-green foliage. 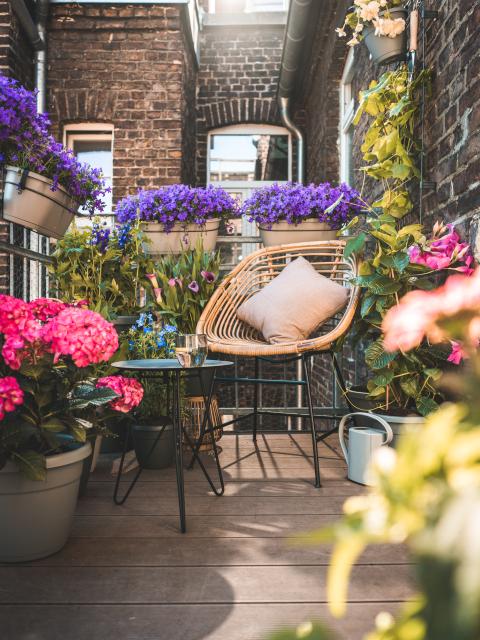