The Daisy is one of spring’s first bloomers and carries on flowering to bring you joy for up to three months. 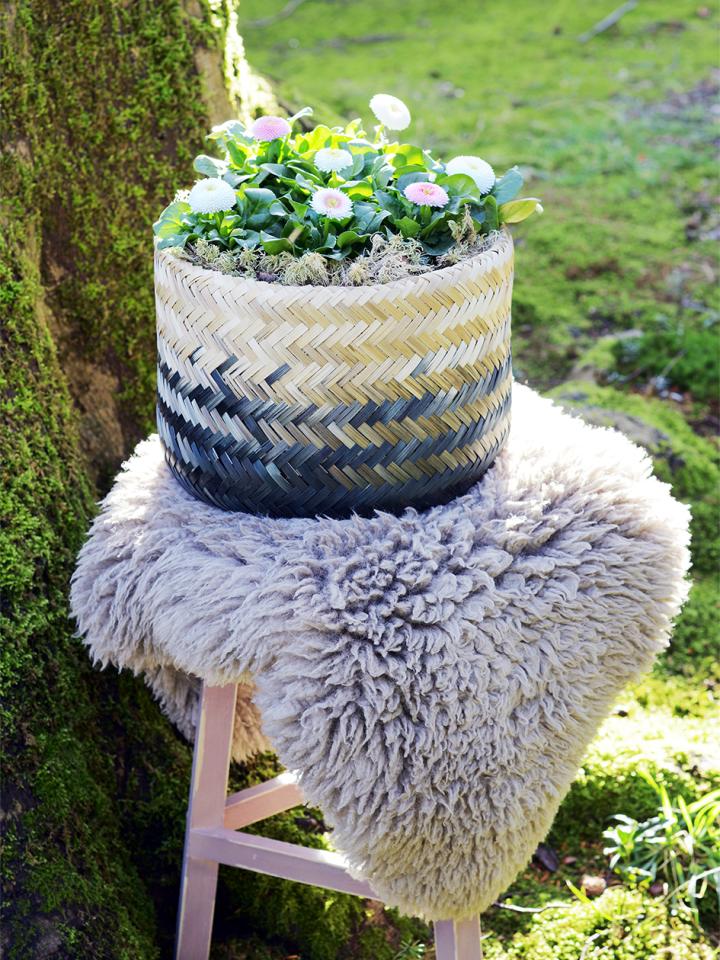 A cheerful yellow centre and bright white or pink petals – from a distance the cultivated Daisy, also known as Bellis, looks a bit like the daisies that you often see growing in the grass. However, up close it instantly becomes clear that this is an unusual variant. The flowers are larger, fuller and have multiple layers of petals. The colours are also different: alongside white and pale pink, this Daisy also comes in bright pink. They’re strong, sunny garden bloomers that do well in a bed, but are also very popular as a source of greenery and colour in planters, bowls and the first hanging baskets of the year.

The Daisy is one of the best-known plants ever. Virtually everyone knows the flowers, and they grow wild on every continent apart from Antarctica. As long as the soil can retain moisture, Daisies can grow and bloom from February to April. One interesting feature is that the plants are sensitive to light and moisture. At twilight and in the rain they close, and when it gets light they turn towards the sun.  The plants are members of the aster family and form rosettes of leaves. Flowers arise from every rosette between the spoon-shaped or wide oval leaves. As the days get warmer and longer, the stems shoot up higher (they start to ‘stretch’) which brings them past their peak. 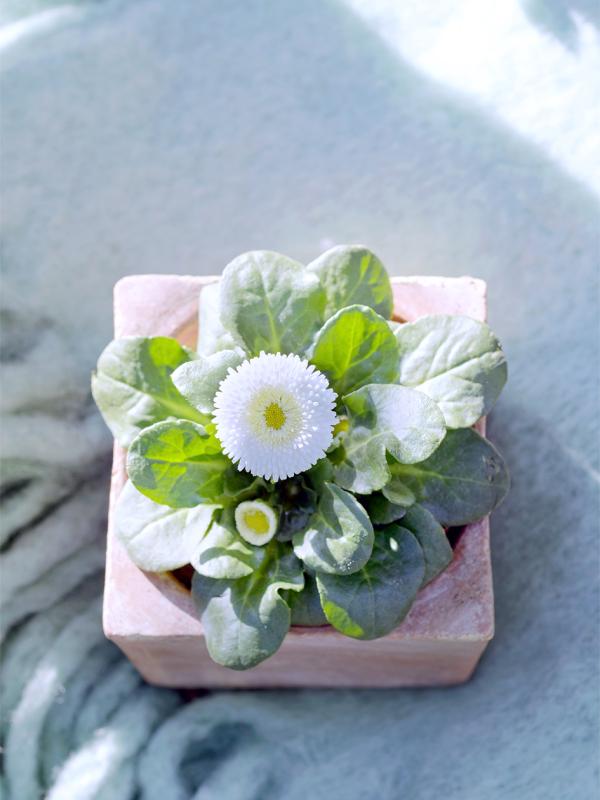 ● The Daisy is also known as the ‘May kiss’: it’s April’s farewell kiss to May.

● In Celtic myths the Daisy appears as a plant which can stop growth. The fairy Milka is said to have secretly fed a prince Daisies so that he would remain a child forever. 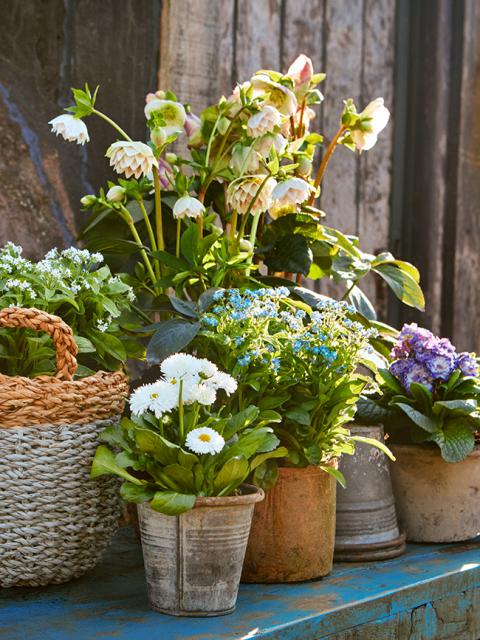