A southern ambiance in your own home

This amazing climber is suitable for the garden, patio or balcony and on top of its beautiful large green leaves, it also offers delicious bunches of fruit. 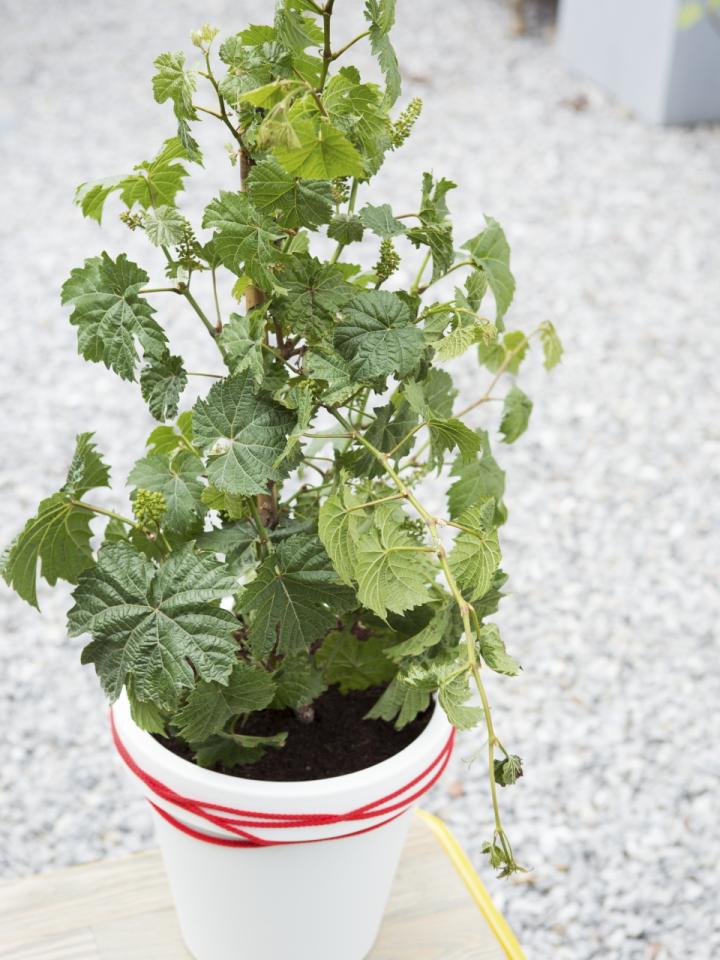 When you think of Grape vines you might think of the familiar holiday destinations, but cultivation today makes sure that there are also Grape species that can cope very well with a slightly cooler climate. Grapes are officially the berries of Vitis vinifera, but in practice, both the fruit and the plant are called grapes. It’s fun to watch the mini-clusters grow into beautiful white and blue grapes, but the plant is a star in its own right too. Robust woody tendrils, supple shoots, large green leaves with deep incisions: it’s a beauty that will enhance your garden. Grape vines can survive in the soil or in a large pot, provided that they get enough sunlight. 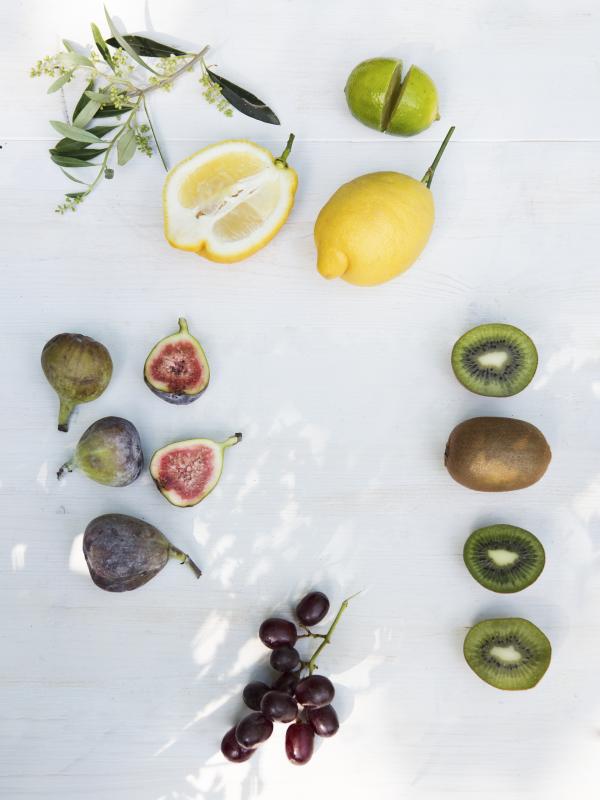 The Grape is a member of the vine family and have been cultivated for some 8000 years, initially in the Near East, with the aim of making wine from the grapes. The oldest vineyard to date has been found in Georgia. There are some 8000 grape species, of which 35 are currently available for outdoor cultivation in the cooler parts of Europe.

As a plant, the grape has a comparatively small footprint. It can fill a wall and even make a fabulous green roof running horizontally along wires or beams. Grapes are self-pollinating, which means that there are no insects involved and the wind helps ensure that fruit develop.

You need to put in some work to get grapes

Grapes need to be pruned three times a year. In the winter you cut the bare, fruit-bearing branches back to two to three eyes from the main branch (taking all those shoots off usually at the end of March or beginning of April). The Grape vine develops green shoots very quickly in the space of a few days in April, when you should cut back the weak and limp shoots so that one strong shoot is left. The flowers and later the grapes will grow on this. In the summer, remove the young shoots and the leaves around the clusters so that they get enough sunlight. It’s best to allow just one cluster per shoot to grow. By cutting off the small grapes at the tip of the clusters (which is called thinning) the fruit will develop into a full bunch. 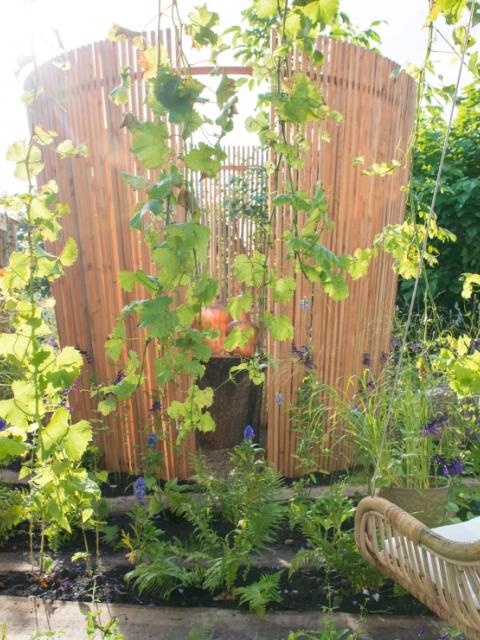