The wow factor in your garden and on your patio 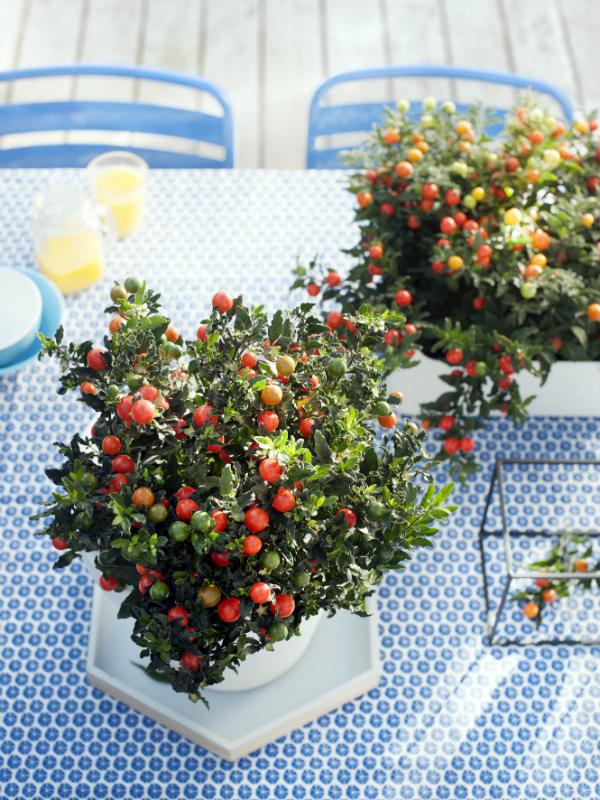 The nickname of the Jerusalem Cherry (Solanum pseudocapsicum) is ‘love apple’, which is no surprise. it’s a romantic shrub that appeals greatly to the imagination because it looks like a mini orange tree. Amidst the dark green, wavy leaves the plant first produces white star-shaped flowers. Once they’re pollinated, they become green berries which turn increasingly orange and remain on the plant. Those berries are poisonous, so you should only use a Jerusalem Cherry as a decorative plant, and keep it out of the reach of small children and pets.

Status symbol for the aristocracy

The Jerusalem Cherry is a member of the nightshade family, a large and diverse family of plants which includes both poisonous species and food plants such as potatoes, aubergines and tomatoes. The shrub is native to Central America where the plant is so vigorous that it’s sometimes viewed as a weed. Portuguese sailors brought the Jerusalem Cherry to Madeira and then on to Europe, where it became a status symbol amongst the upper classes. It’s a real feature in the garden, particularly in late summer and autumn, thanks to the brightly coloured berries, strong fragrance of the leaves and attractive compact shape. 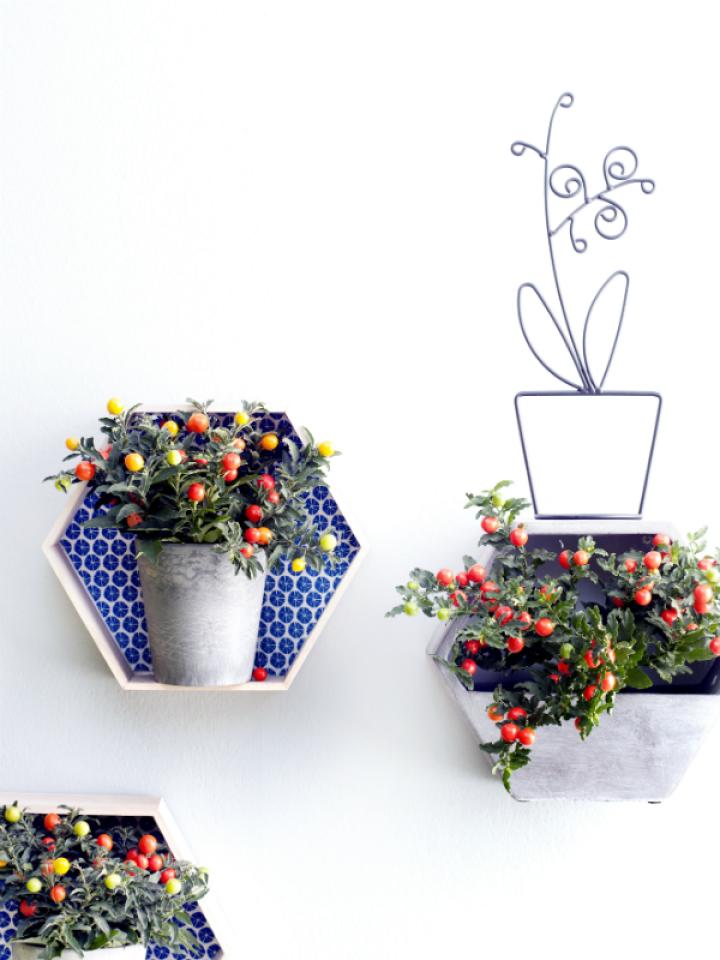 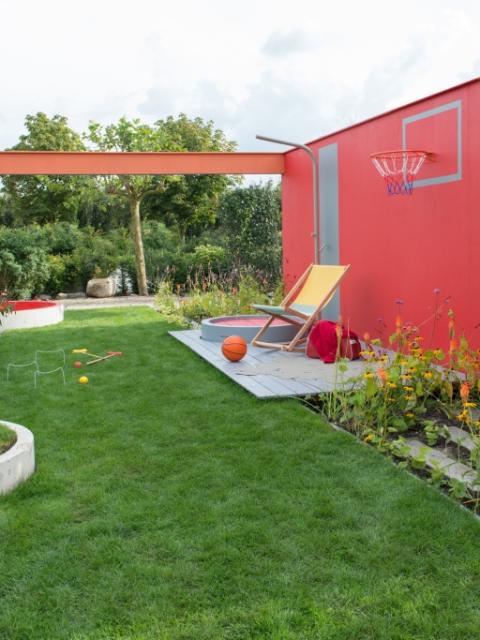