If you want green energy in your garden, plant a Kiwi as this power plant will bring greenery to your entire terrace in a single summer. 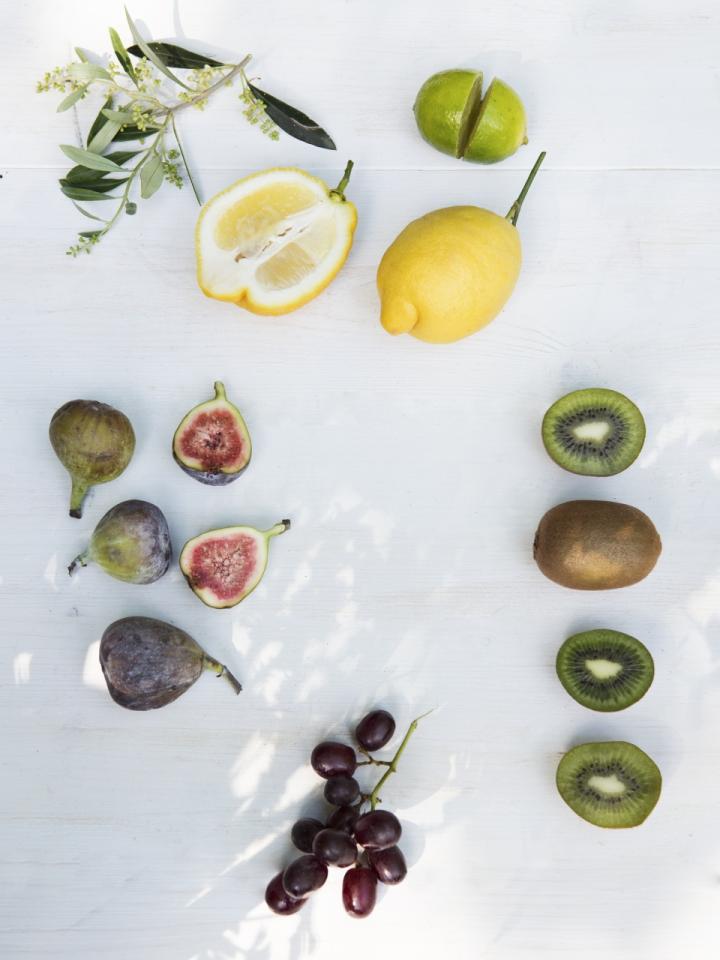 You won’t believe the speed at which the Kiwi plant (Actinidia chinensis) grows. It’s an enthusiastically meandering climber that conquers a fence, pergola or wall in a flash with metre-long shoots, so there’s no harm in giving it some guidance to help it find a nice path. Those shoots bear heart-shaped green leaves with attractive veins, and of top of that, fruit starts to appear in July. The plant you buy will be an average of 3 to 5 years old – that’s how long it takes before it will produce kiwis. Most varieties are self-pollinating, so you don’t need to worry about that aspect. Once they’ve borne fruit, with the right care you can enjoy a generous harvest every November. 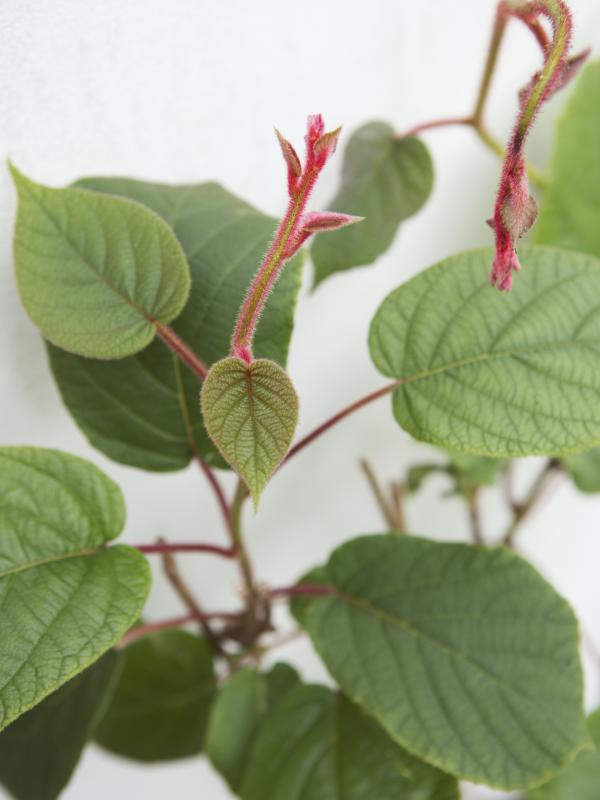 Although many people associate the Kiwi with New Zealand, the plant originates from China and only arrived 'Down Under' in 1906. At that time it was still called the Chinese gooseberry. Only when this fruit became an important export product, was it rechristened ‘kiwi fruit’ for marketing reasons. It was named after their well-known local flightless bird which – just like the fruit – is brown, hairy and oval. Kiwi fruit only grow in a temperate climate. Very young plants should spend the winter frost-free in a greenhouse or shed – the plant becomes increasingly hardy after its third year.