Leaves to take your breath away

Phenomenal autumn colours like dark red, bronze, orange and yellow: this plant’s leaves take your breath away with the beauty of nature. 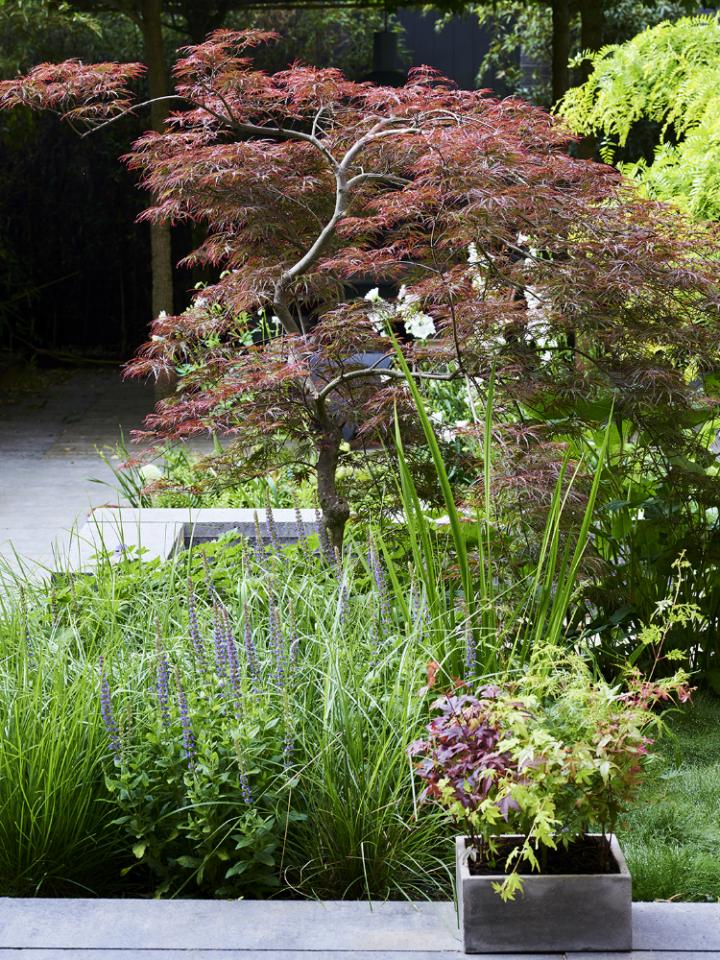 You cannot overlook the Japanese maple, also known as Acer palmatum. This hardy deciduous shrub starts the spring by producing fresh young leaves and emerges as a colourful foliage shrub in the autumn. The autumn colours of the dense foliage then provides a wow factor in your garden. The leaves are hand-shaped, which is reflected in the plant’s second name ‘palmatum’. This eye-catching character does well in both beds and pots.

Acer is a big genus comprising 125 different trees and shrubs. They originate from the temperate and subtropical regions of the northern hemisphere. The Japanese maple originates from Japan and Korea. It symbolises the flame of inspiration: which is understandable when you look at the growth habit, the leaf colours and shapes. For this reason the plant is also widely used in resting places and meditation gardens in Buddhist temples. In Japan the maple is considered the tree that protects against calamity. In Celtic culture Acer symbolises independence. 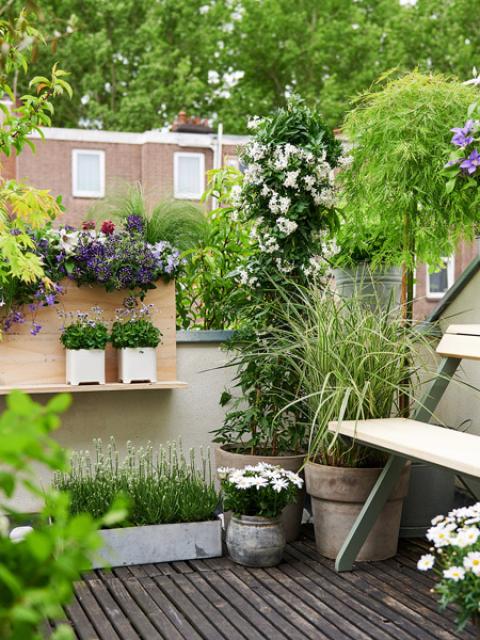 Transform your patio or balcony with plants

Transform your patio or balcony with plants 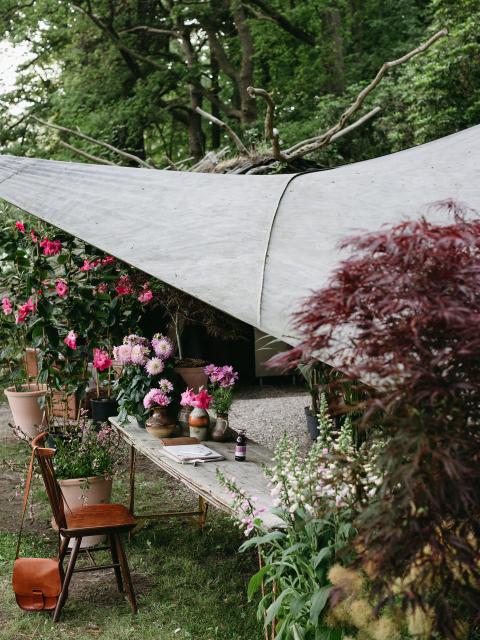