Sweet, fresh, citrus-like: everything about Mexican orange blossom smells delicious, right down to the green leaves. 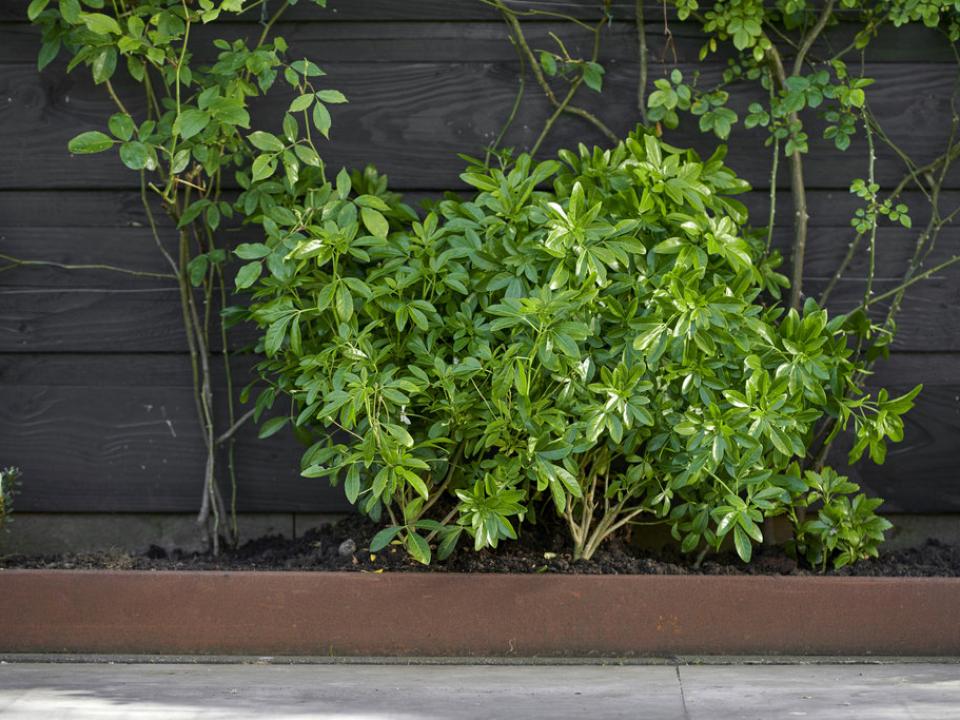 When Mexican orange blossom (scientific name: Choisya) is in bloom, you will see a bush on which the greenery is almost totally obscured by the white umbels. Up close those umbels are revealed to consist of fantastic individual flowers. Mexican orange blossom can reach a height of one and a half to two metres, and blooms in May and June with white flowers and a delectable fragrance. Those flowers are very attractive: five petals in a star shape around a green heart with a host of tall golden stamens. Mexican orange blossom is green in winter with dark, leathery leaves that smell of lemon if you rub them between your fingers. So you can enjoy an attractive scented ornamental shrub throughout the year.

As the name suggests, Mexican orange blossom comes from Mexico. It survives there on fairly dry soil, which makes it a futureproof plant for the predicted drier summers. The plant is a member of the rue family. Butterflies, bumblebees and honeybees find the shrub irresistible. It’s a real biotope booster for its surroundings.