The beauty of the mountains at home on your patio

As a late bloomer, gentian brings colour to your garden until well into the autumn, and it's also an easy companion: Mr Blue likes to be left alone. 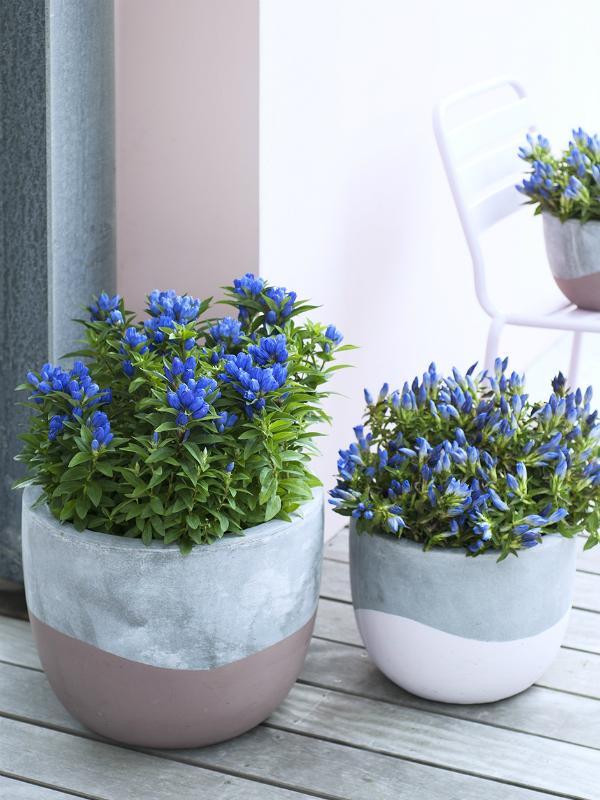 Gentian (officially called Gentiana) is known for its deep blue trumpet-shaped flowers and narrow green leaves. There are also white, pink and yellow gentians, but blue is the most common and is also the best-known: painters have been waxing lyrical about it for centuries. It’s a strong plant that reaches a height of 10-30 cm and thrives in a challenging environment like a rock garden or sandy coarse soil. The more you treat it to fine soil and food, the more the plant will wane. So loving neglect is definitely the way to go.

Gentian is a member of a family that includes some 400 species. The plant particularly occurs in the temperamental regions of Asia, Europe and North and South America. In the past, those living in the mountains used it to find out whether it would be a harsh winter: the longer gentian continues flowering, the longer and harsher the winter would stretch into the New Year. 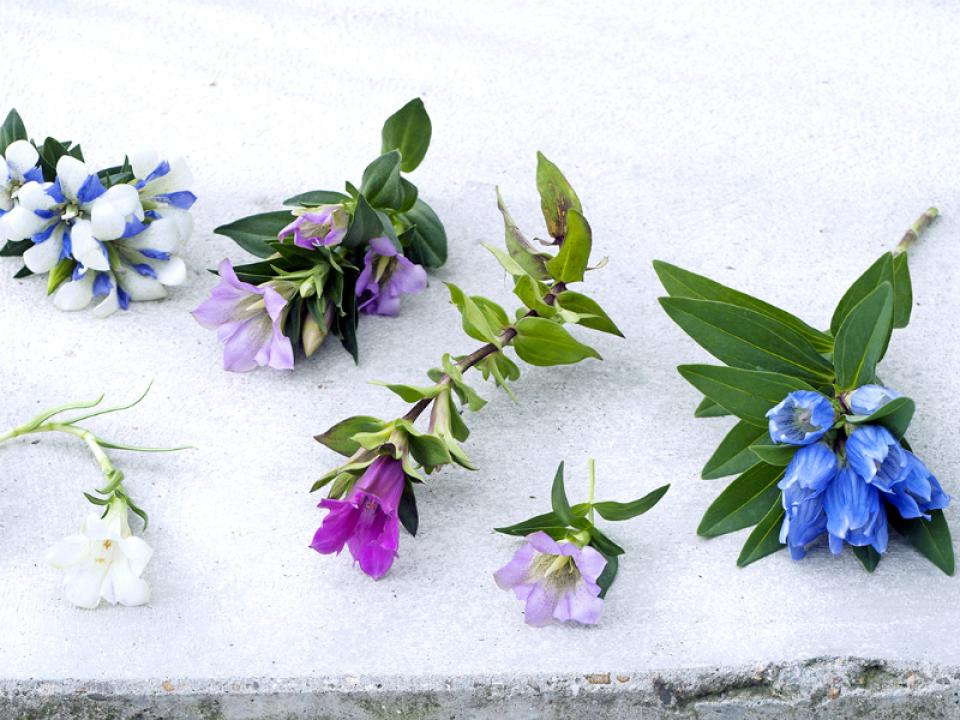 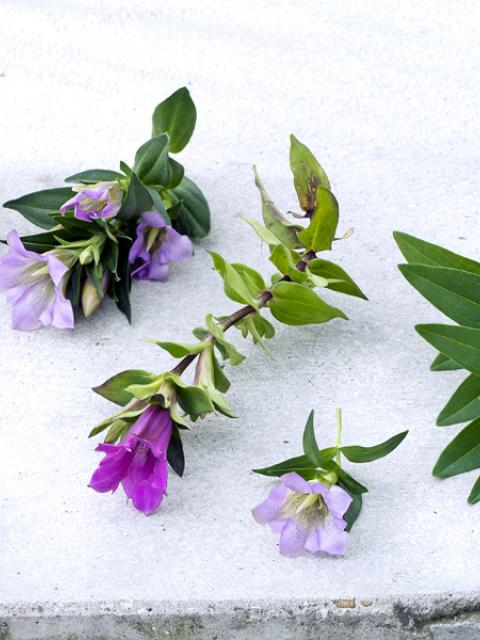