Blue-grey, jade with golden tips, many shades of green, and with fantastic foliage as well. Chamaecyparis is a real asset in the garden all year round. 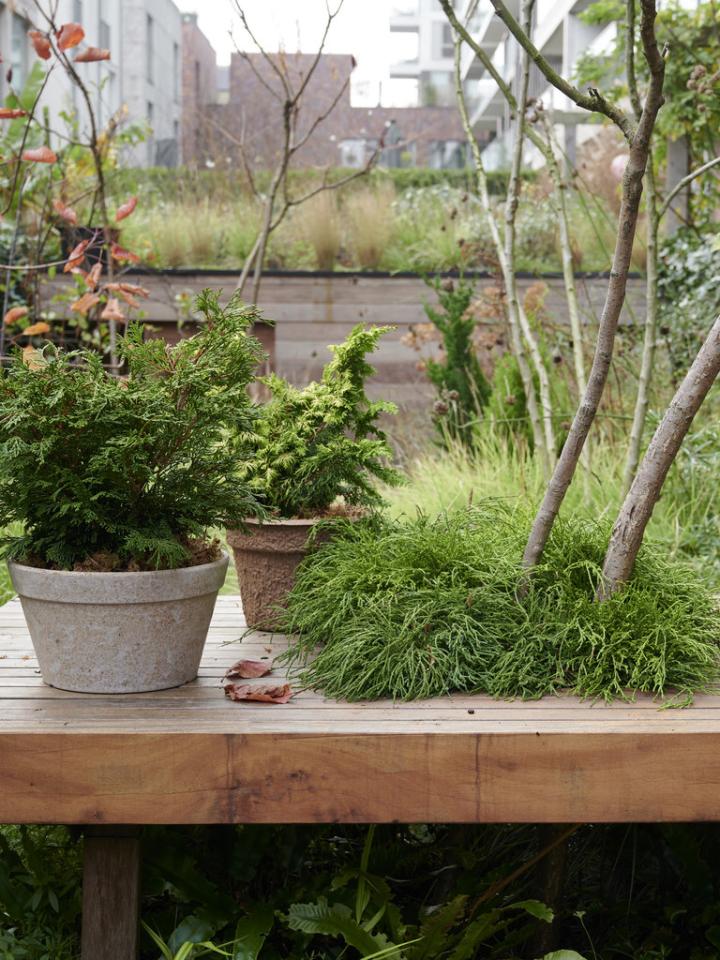 Chamaecyparis (commonly known as Lawson cypress) is a conifer that can grow quite tall. It grows in the shape of a small pillar and has spreading, upright branches with soft, fan-shaped tips in green, blue-grey or yellowish green. On young plants the foliage consists of soft needles, whilst older plants have green scales. The cones are the size of peas. Some species remain small (some 20-30 cm), but there are also species that can reach a height of over 10m. Chamaecyparis is a feature plant when used on its own, and makes a great hedge when grouped. In both cases it gives you an evergreen element in your garden both summer and winter.

Chamaecyparis originates from North America, Taiwan, Formosa and Japan, and can live a very long time, up to 200 years. The plant is a member of the conifer family, and has been around since primaeval times. Fossil remains have been found in various places. It is the most commonly grown and planted plant in Europe, and there are many cultivated forms available, from groundcover to pyramid, ball or standard Chamaecyparis.

The official name of the dwarf cypress, Chamaecyparis, is derived from the Greek 'khamai' which means 'on the ground' and 'kuparissos' which means 'cypress'. The dwarf cypress remains green all year round and is therefore a symbol of eternal life. This makes the plant popular in many gardens. We also see this evergreen in cemeteries, where the symbolism is especially appropriate. 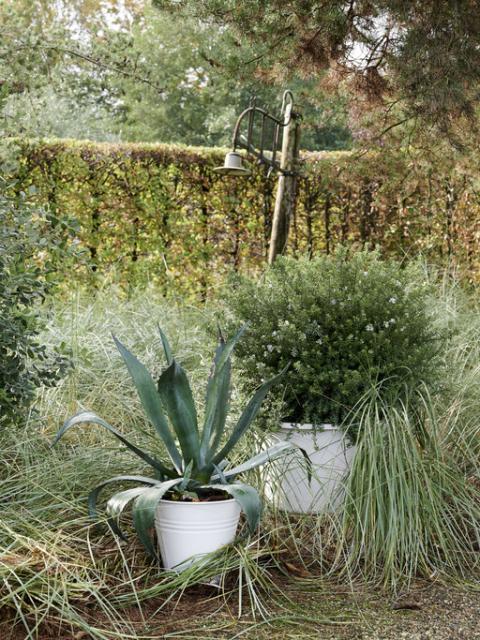 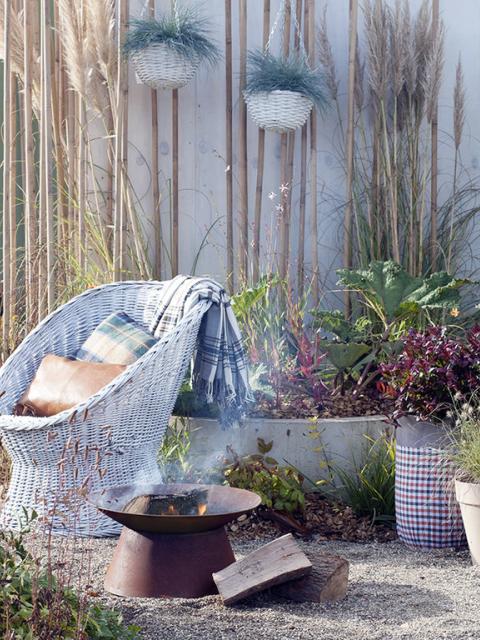