Autumn beauty to kick off celebrations with

Holly = Christmas - it’s as simple as that. But Holly is also evergreen leaves, bright red berries and a decorative shrub which provides festive shine as the days get ever shorter. 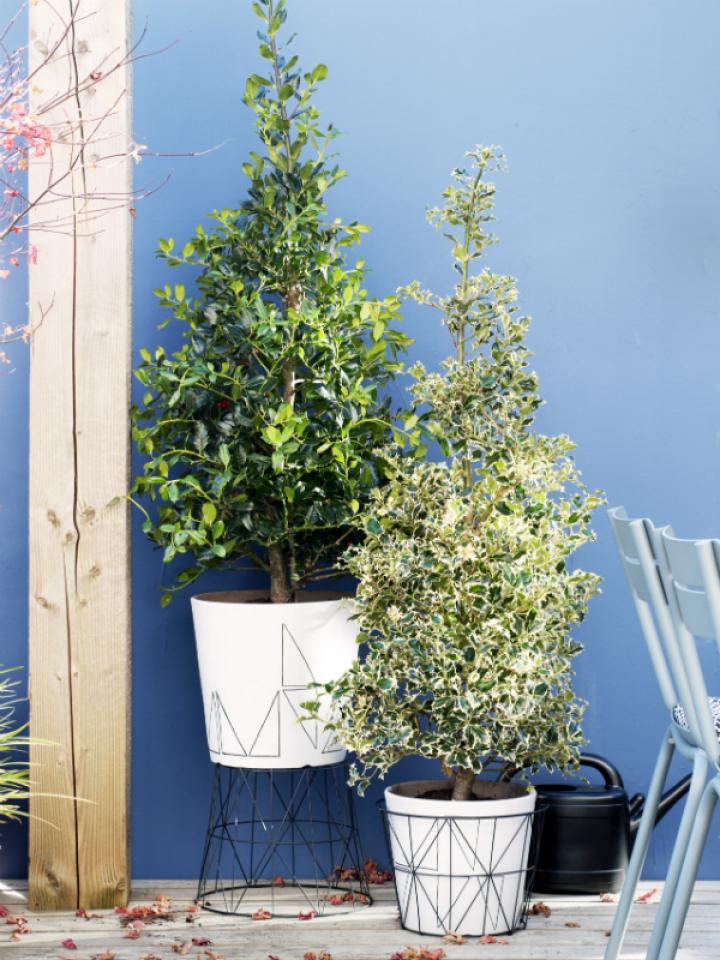 Holly (Ilex) catches the eye immediately with its shiny or matte serrated leaves - in either variegated or plain green - often with bright red berries. As an evergreen shrub it’s a popular hedge or bush, which can reach a height of between 2 and 25m depending on the variety. The white flowers which appear in May and June are modest, whilst the berries that appear in autumn are spectacular. If you want lots of red berries, you need to place a male plant amidst the female specimens. If you have a small garden, it’s best to opt for a self-pollinating variety.

Holly is a genus of some 400 to 600 species within the Aquifoliaceae family. In the wild the plant grows well in regions with a temperate or subtropical climate, from high in the mountains right down to coastline. The shrub occurs in Asia, Europe, North Africa and North and South America. Holly has been around for a very long time - the ancestral form of today’s Holly is some 50 million years old. Trendy Ilex verticillata is a deciduous Holly. The berries remain on the branches to provide attractive autumn decorations.

The Latin name Ilex is derived from the Quercus ilex, also known as the holm oak. That’s an evergreen oak with leaves of that closely resemble Holly. The modern name dates from Germanic times: holegn (Oud-Engels), houx (Frankish), hulis/huls (Germanic) have been corrupted into holly, hulst and hülsen respectively. Holly plays an important symbolic role in all European cultures, appearing in many ancient images. As an evergreen it symbolises hope and new life all everywhere. 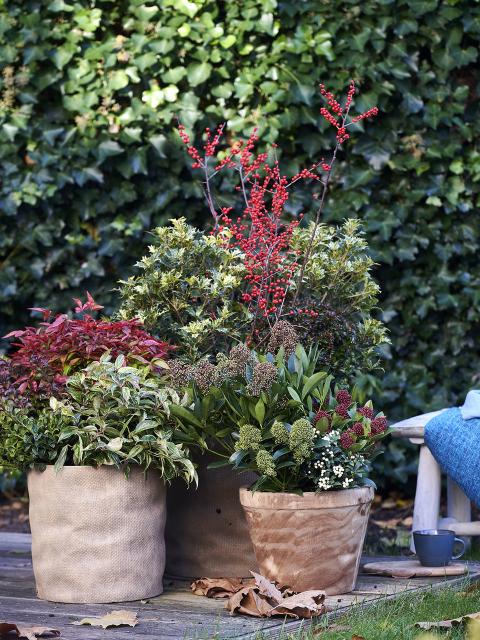 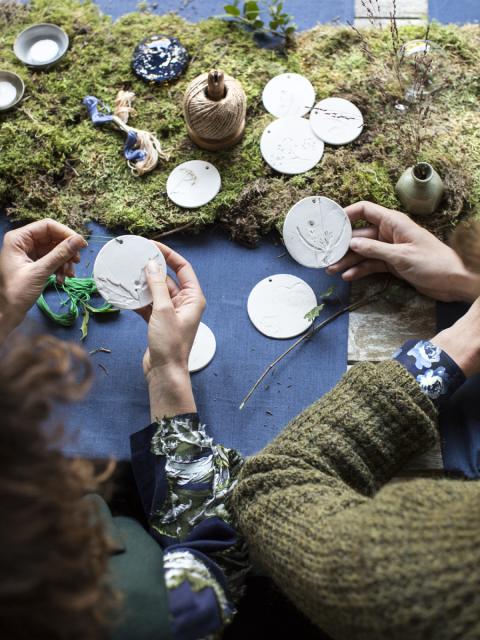 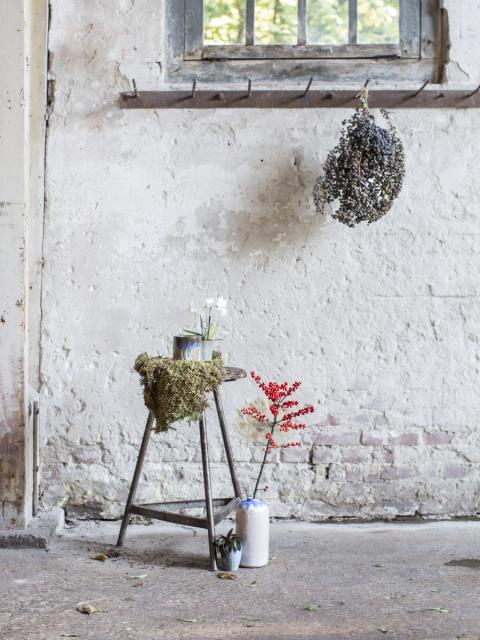 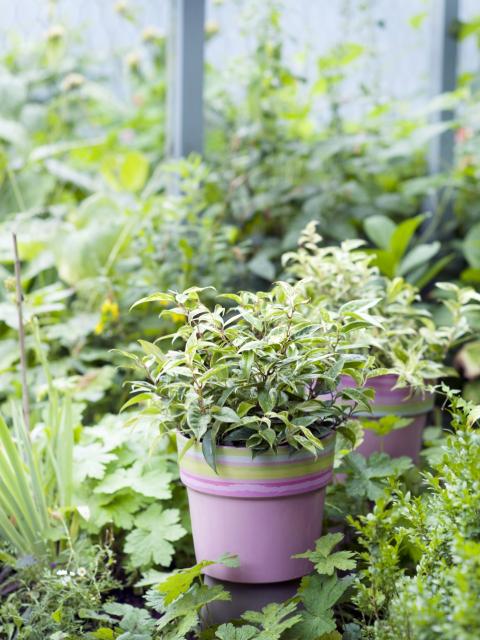