A party on your balcony

You can enjoy endless variety with the exuberant Fuchsia, thanks to the many different colours on offer. The Fuchsia offers the most beautiful colour combinations, mixing white, pink, purple, red and orange. Pick a couple of nice varieties and prepare various pots and containers for your patio or balcony. 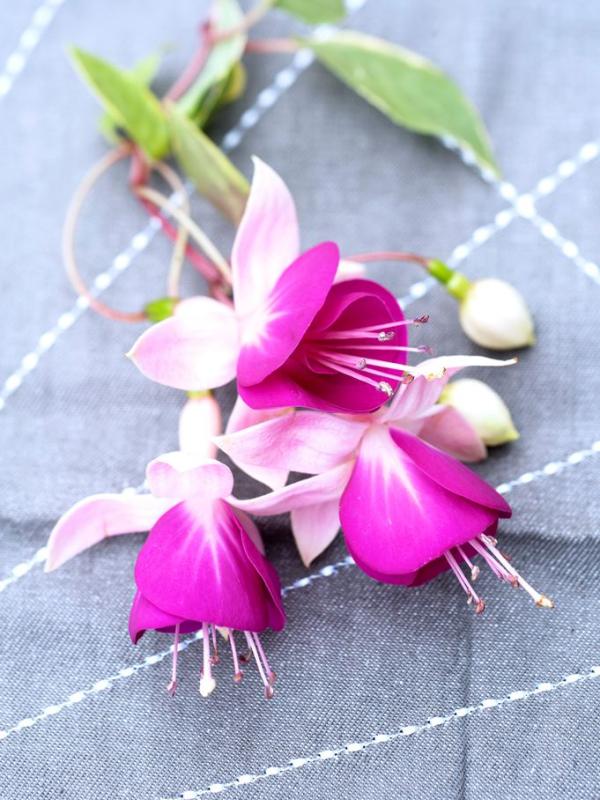 This plant with its festive flowers originates from Latin America, where the Fuchsia’s fruit - a berry - is also a popular food. In New Zeeland, where the Fuchsia is also found, the Maoris have traditionally used this berry for warpaint on their faces. So if you’re feeling bored this summer, you could try the same.

Fun fact: fuchsia comes in all sorts of forms, including as shrubs, climbing and trailing plants. Some even grow off a central trunk. 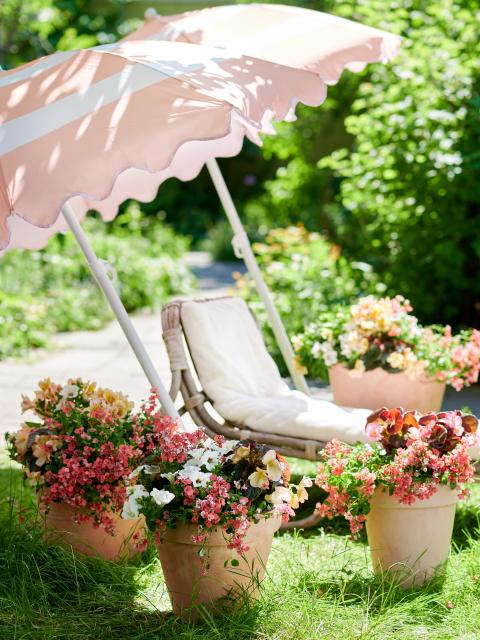 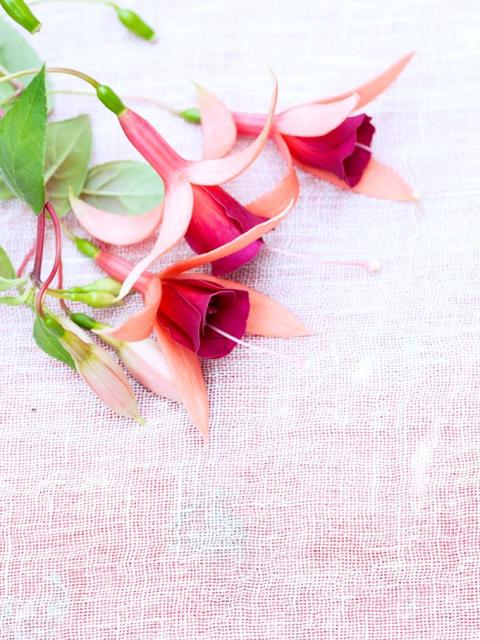 Balcony and patio plant of the year 2015