If you’re looking for a plant that you can enjoy all year round, Japanese andromeda is the plant for you: evergreen, an array of bells in the spring, fresh and green in the summer, and fabulously red in autumn. 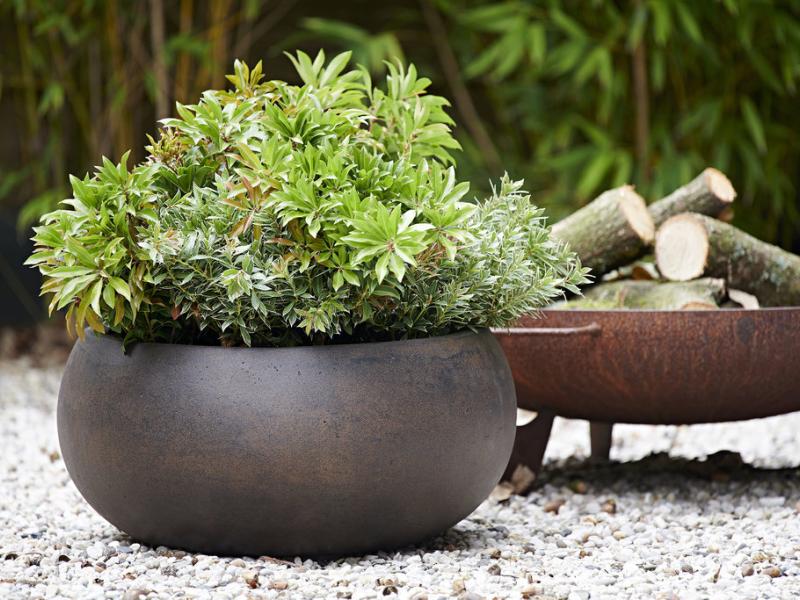 With its flaming leaves, the Japanese andromeda (botanical name: Pieris japonica) instantly creates an Indian Summer mood in your garden. The evergreen shrub grows upright from the soil and retains its spear-shaped leaves right down to the ground. In the spring it blooms with small white, pink or red flowers that hang in clusters of bells. It looks like it’s been decorated with pearls. The plant particularly shines in the autumn when the new foliage turns copper, pink, bronze or golden green. In the wild the shrub can reach a height of four metres, but the cultivated variety remains considerably smaller, ranging from dwarf shrub to XXL plant.

Grows in valleys, but not a lily

Japanese andromeda is a member of the heather family, includes eight species and grows in valleys and on low mountain ranges in Japan and in the Himalayas, often alongside rhododendrons and azaleas, which are close relatives. The plant became popular in the West in around 1880, and is sometimes known as the lily-of-the-valley shrub: which is confusing, since it is no relation to the lily-of-the-valley and is actually a sturdy foliage bush. 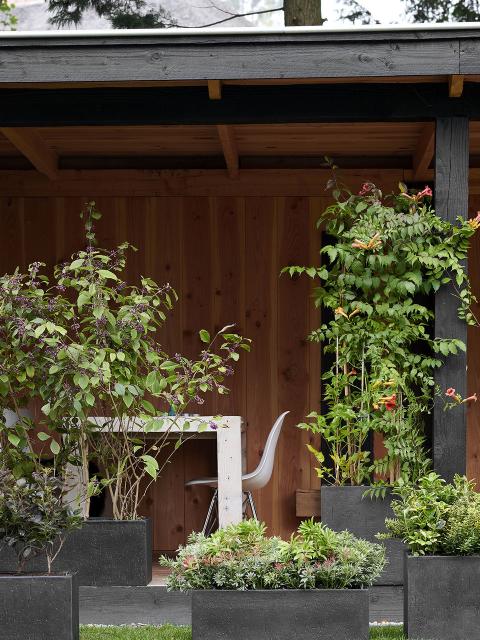