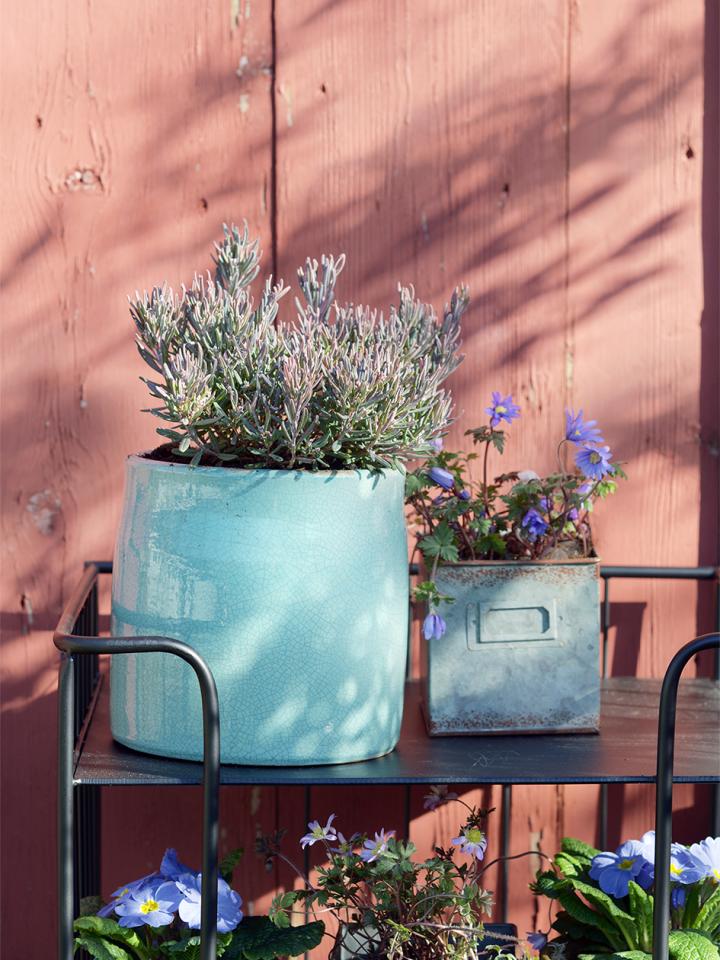 Bog Rosemary (Andromeda polifolia) grows to a height of 20 to 30 cm and has green, lanceolate leaves which curl amusingly at the edges so that you can see part of the underside that is blue or white. Pale pink, nodding flowers grow in pink stems between the leaves. The combination of pink stems and flowers means this dwarf shrub looks like a pink cloud when it blooms. The flowers disappear after flowering, whilst the leaves maintain their attractive grey/green/blue hue throughout the year. 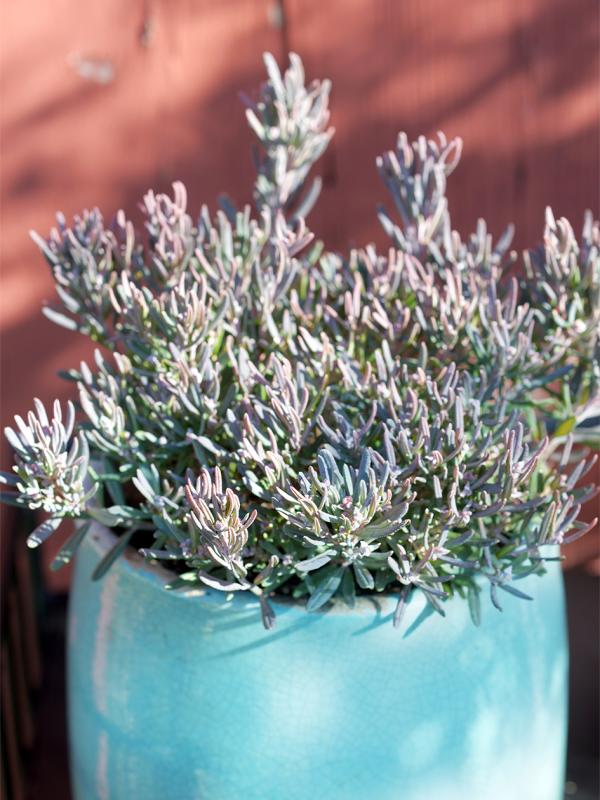 In the wild, the plant grows everywhere in the northern hemisphere in peatlands and boggy areas. The flowers bloom from April to June, but sometimes also in (late) summer. This plant has nothing to do with rosemary, but the leaves resemble those of rosemary, hence the reference. The plant can be planted in the soil, for example on the edge of a pond but it also makes a real feature in pots, containers and planters.