The spring feeling in the middle of winter

Bright yellow, cloud white and everything in between. And the daffodil also comes equipped with a trumpet to welcome spring with a fanfare. 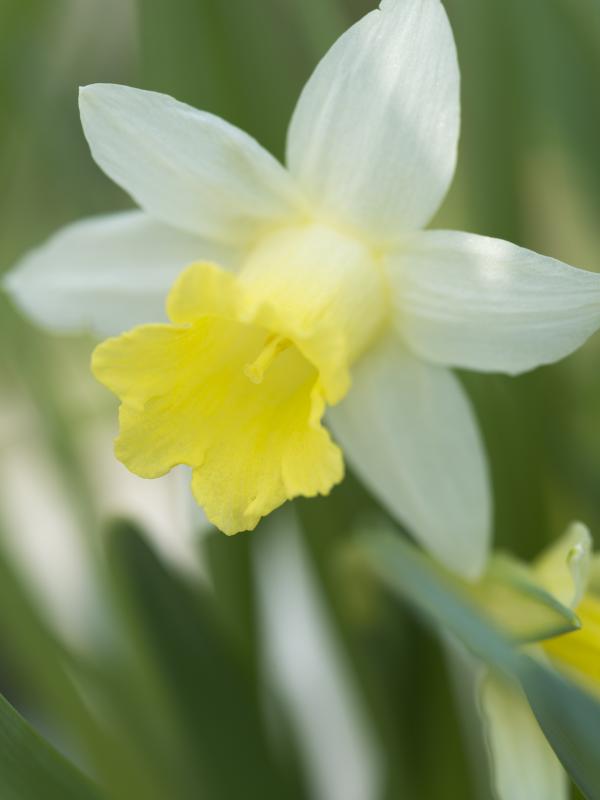 Nothing shouts ‘Spring!’ like the daffodil (officially called Narcissus). The bulbs with their green shoots produce smooth stems with small pale brown buds that open out into fabulous trumpet-shaped flowers. The daffodil creates atmosphere instantly and blooms fairly quickly in the sun, but can also tolerate a cold night. As a potted bulb it’s an ideal garden bloomer for quickly and effectively brightening your garden table or borders when it’s still cold and wintry outdoors. Combined with other bulbs like grape hyacinths, crocuses and hyacinths it also makes an amazing group act planted together in the soil or in containers.

Arrived from the South

Double flowers, plain or spotted, large yellow trumpets, dwarves, specimens with sprays of flowers: there are some 88 different types of daffodil in twelve categories. They’re all descended from the wild daffodil which has been growing in the Northern hemisphere since time immemorial. The species that we know here mainly spread from Spain and Portugal to northern Europe. A few species also have a delectable fragrance. Daffodils have been flowering in the Netherlands for a very long time: as far as we know, there were first recorded in 1662 near Zwolle. 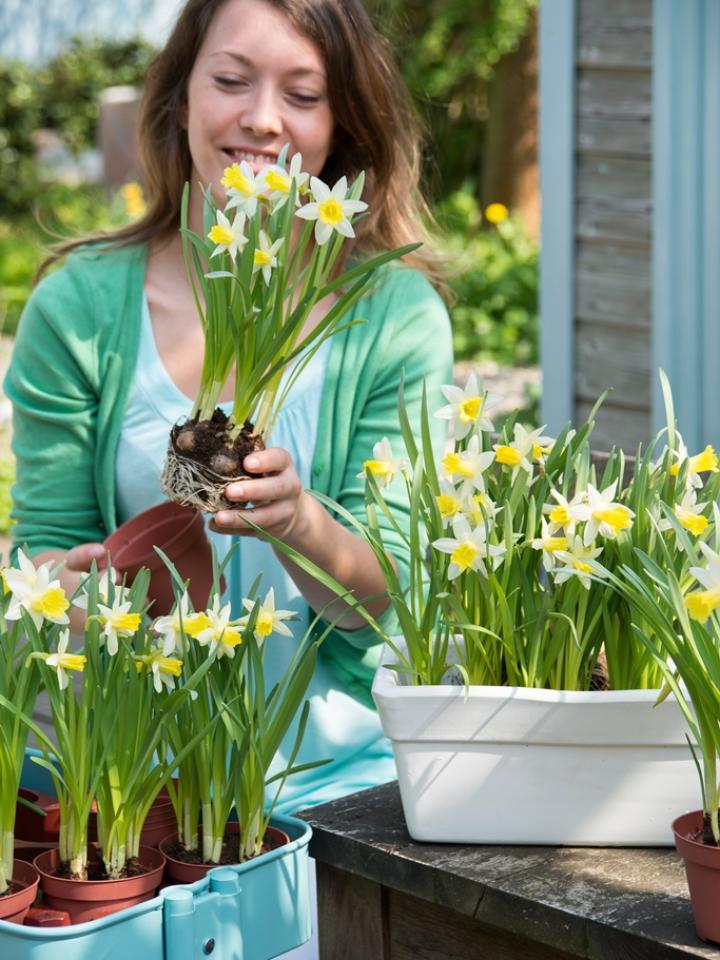 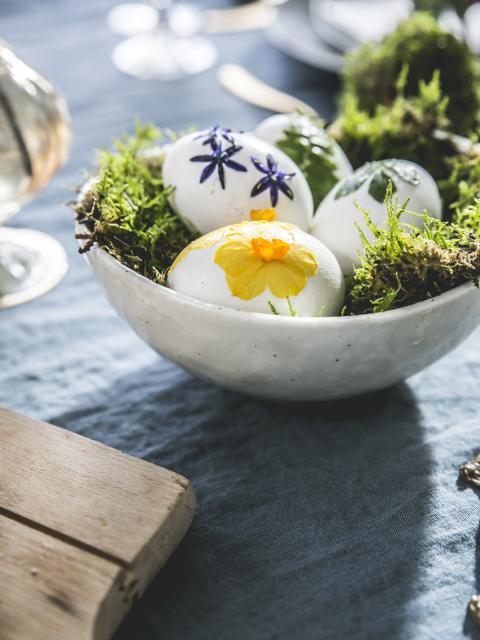 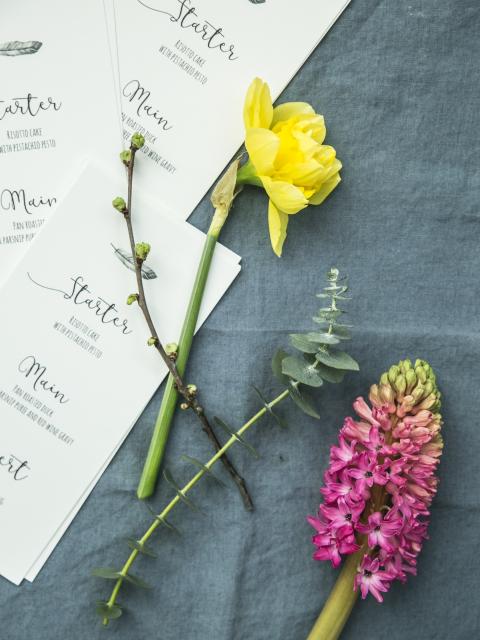 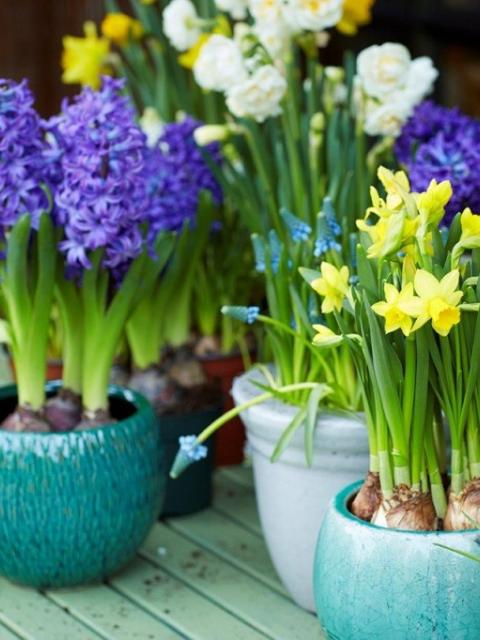 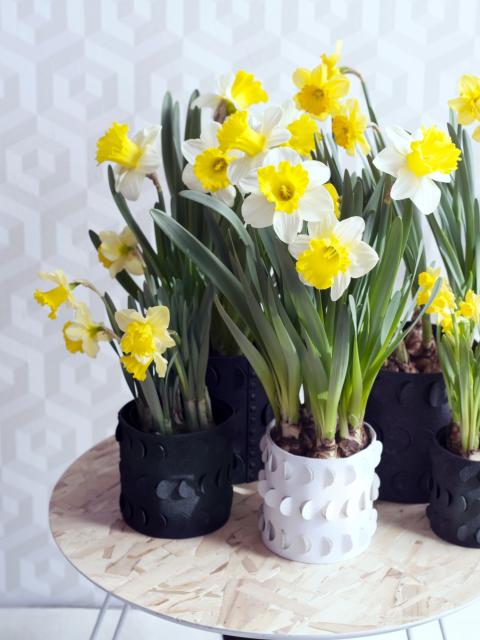 Narcissus is the Houseplant for February 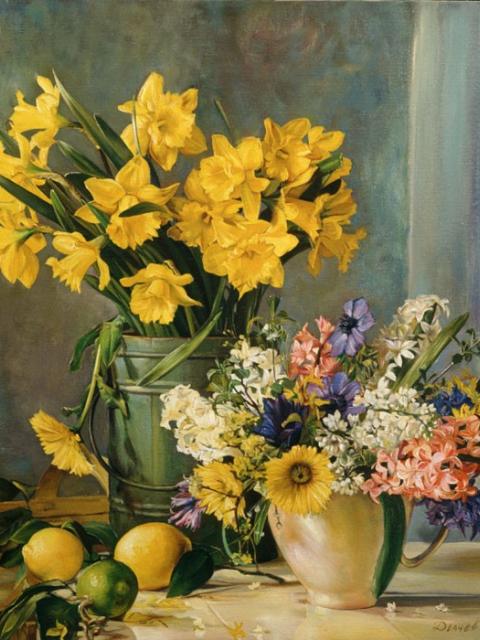 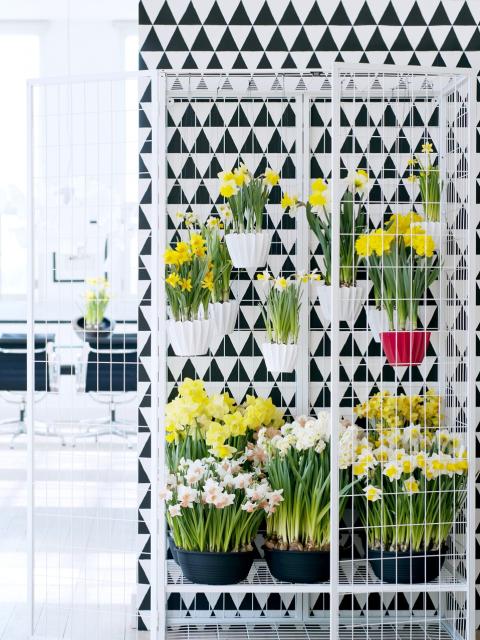