The wide diversity of leaf shapes, colour and plant structure makes Peperomia a versatile houseplant where every variety has its own character and they also purify the air. 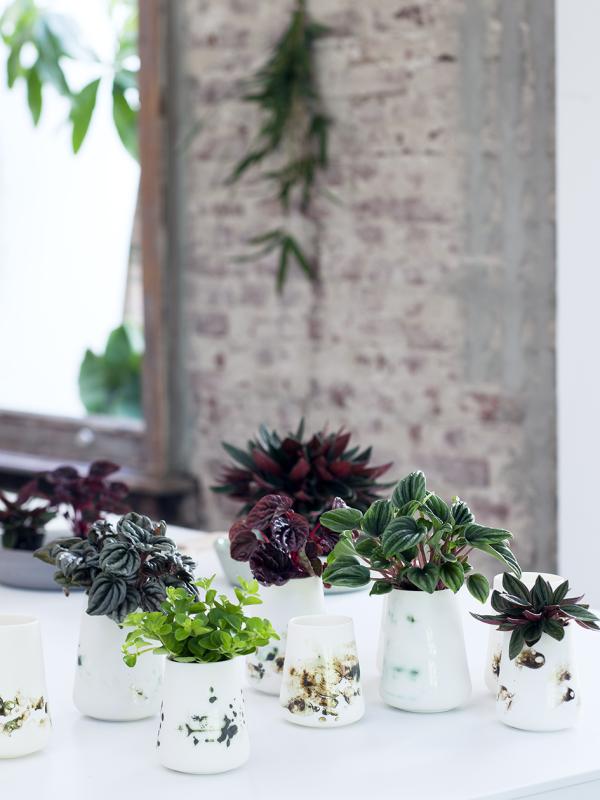 Peperomia comes in many varieties, sizes and colours, from green to pink. The plants have great decorative value thanks to the shape and colouring of the leaves, which can be small and luxuriant, long and pointy or robust, in full bush shape. Some Peperomias flower with sturdy green spikes that stand up proudly like cheerful tails, while others mainly offer fabulous foliage. The structure of that foliage is nicely layered, so that the plant looks full and lively. One unique aspect of Peperomia is that all that their foliage purifies the air, according to NASA research. The supplementary Wolverton’s Clean Air study shows that Peperomia reduces the level of formaldehyde indoors by 47% and that’s good to know because a significant portion of indoor air is made up of the substance.

Peperomia is viewed as an agent of luck in Brazil. It is given there as a reassuring gift that says: “Everything will be all right.” The name is derived from the Greek ‘peperi’ meaning 'pepper' and ‘homoios’, which means 'resembling’.

Peperomia is a member of a large family of some 500 ornamental foliage plants, and is related to pepper. There are some 1600 native species. In the wild the plant grows in the Amazon region of South America, preferably under trees where it’s warm and shady. As a houseplant you need to do virtually nothing for it; ‘loving neglect’ is the best policy. That makes Perpermia very suitable as an entry level plant for people whose fingers are not particularly green. It has a range of illustrious nicknames: you can find it described as creeping buttons, dwarf pepper, crocodile tears, watermelon plant or rat’s ear. 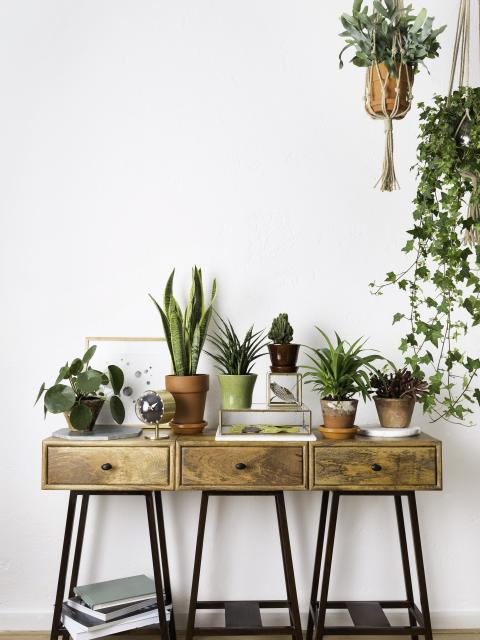 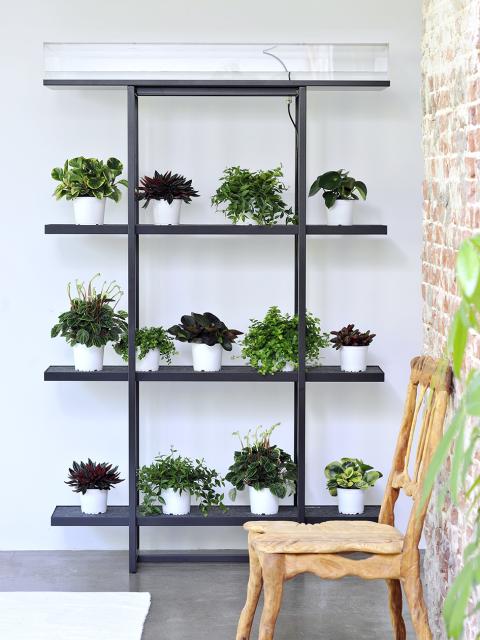 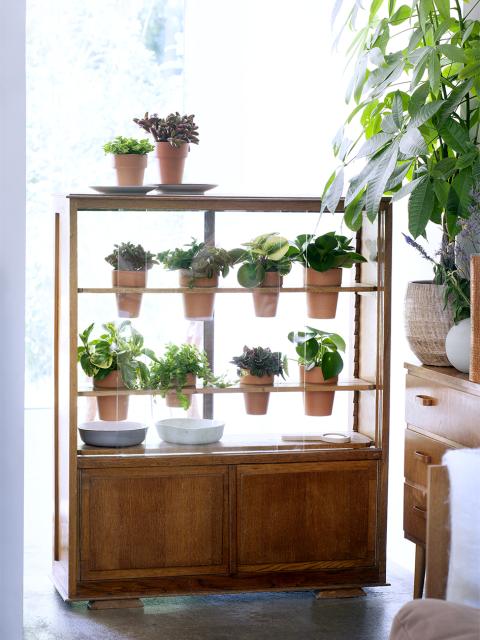 DIY Tip: from cabinet to greenhouse 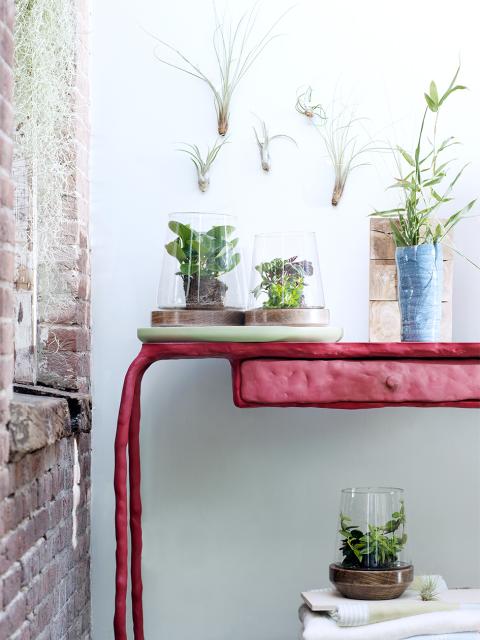 Peperomia, how Zen or funky do you want to make it? 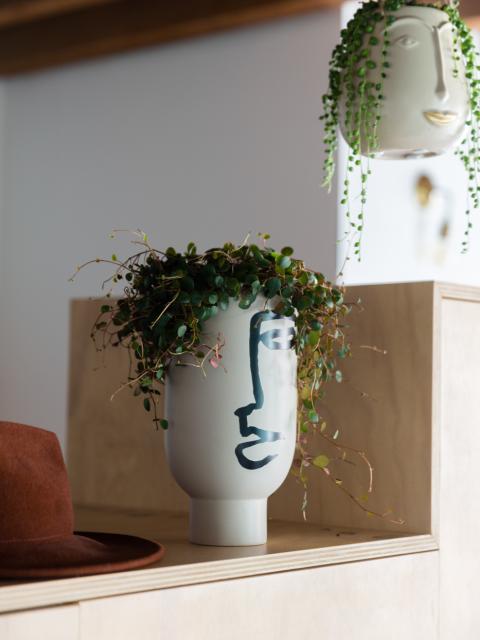