A cactus brings a hint of the desert into your living room. The plant is ancient, rugged and surprising, thanks to its eye-catching shapes and flowers.

There is no other plant as decorative and surreal as the cactus. A bright pink globe can emerge from a grey-green base, and magnificent flowers can appear amidst the spikes. Mammilaria are flowering cacti and Echino is spherical with beautifully even ridges. Gymnocalycium appears to be made of green lumps and has a pitcher flower, Opuntia grows in flat discsand Cereus forms a pillar which can reach a height of ten metres in the wild.

The cactus’s thorns create their own ecosystem. In the wild they protect the plant from night-time cold, harsh sunlight, being eaten by animals, also provide some cooling, dew absorption and drainage for rain. Cacti have a large root system. They store moisture in their roots, leaves and stems and therefore largely regulate their own food intake. All in all, the plant is fairly self-sustaining. 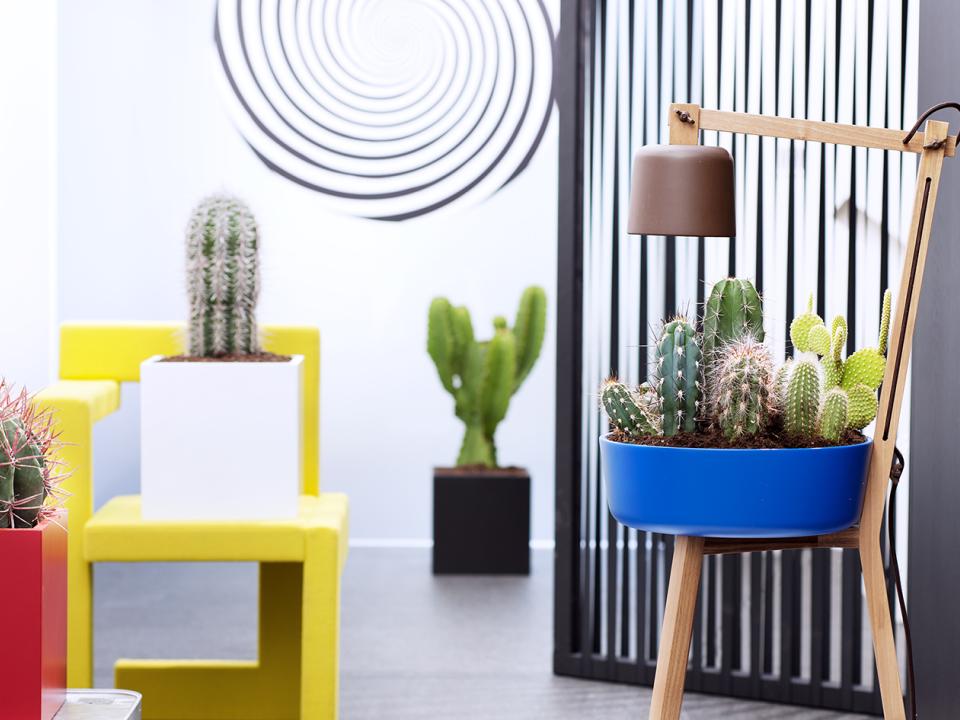 Cacti have been a celebrated source of food, drink, medicines, tools and building materials in Central America for centuries. In Mexico the cactus is so common that the plant has even made it onto the national coat of arms, together with a snake and an eagle. Combined, they depict the legend of Tenochtitlan.

Cacti grow wild in Africa and Central and South America, in both the cold mountain ranges and the tropical Caribbean. They have been around since prehistory - excavations in Mexico have shown that humans used to cultivate them for fruit in the past. Although cacti are often associated with the desert, there are only a couple that can cope with extreme drought. Most grow in regions with 5 to 50cm of rainfall a year. There are some 1800 different species. The world’s largest cactus is the saguaro, which can grow to be 1 metre thick and 20 metres high, and is therefore the equivalent of a sizeable tree. 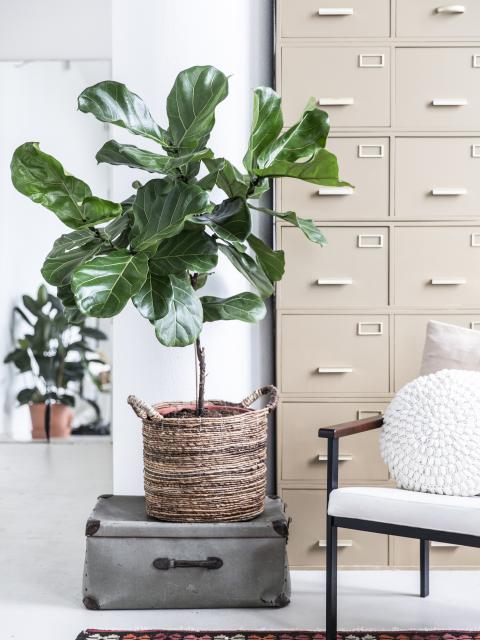 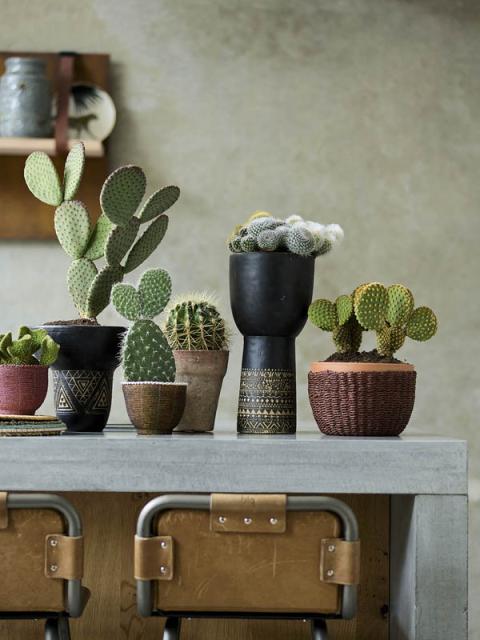 Cactus: houseplant of the month 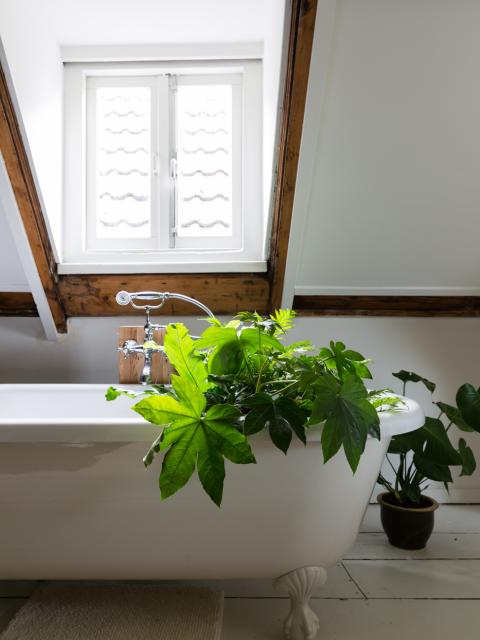 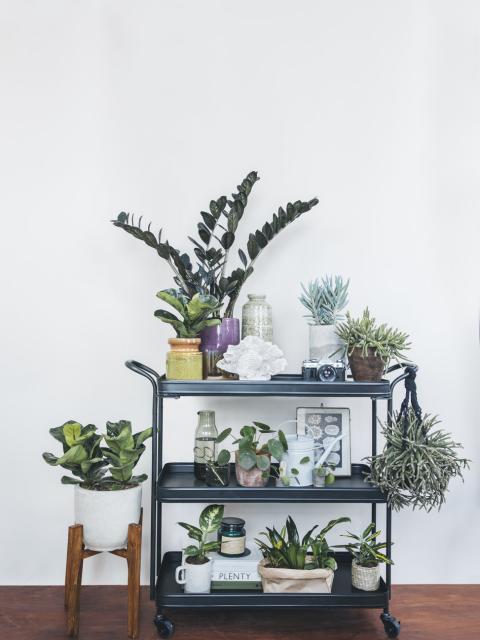 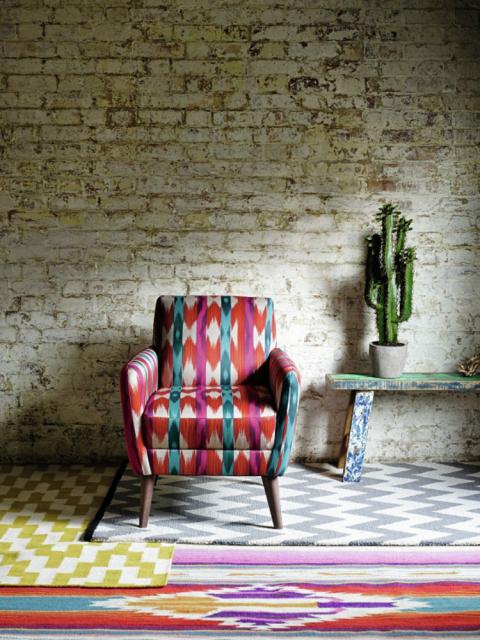 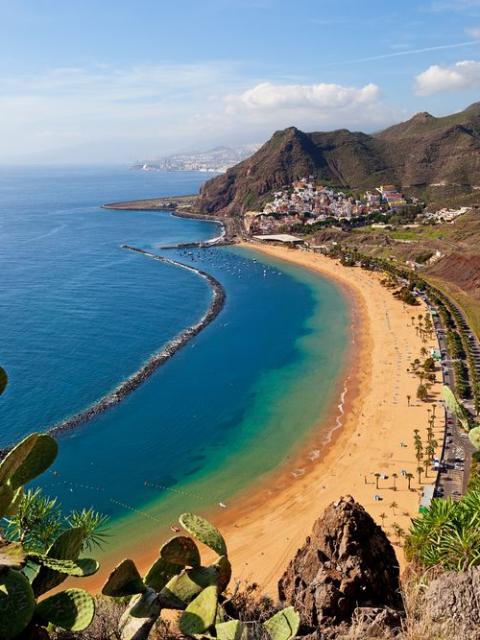 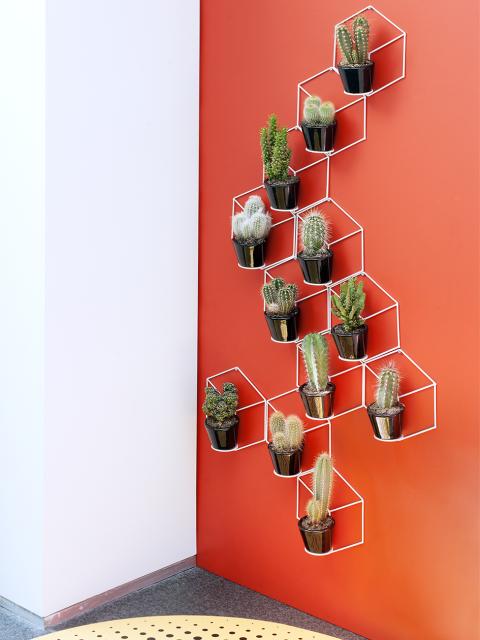 Cactus as a living painting on a wall 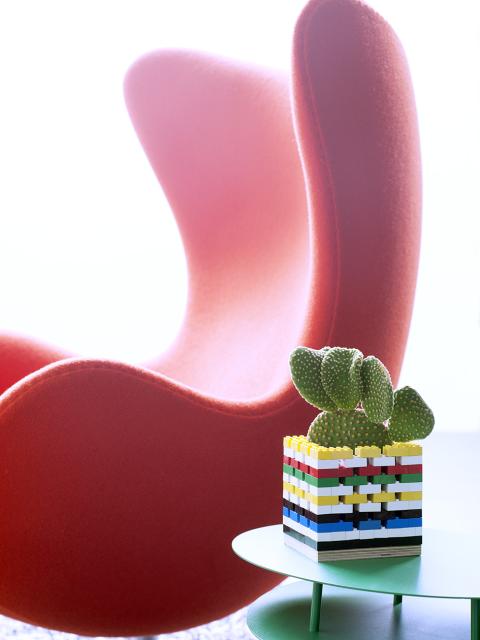 DIY tip: build your own cactus base 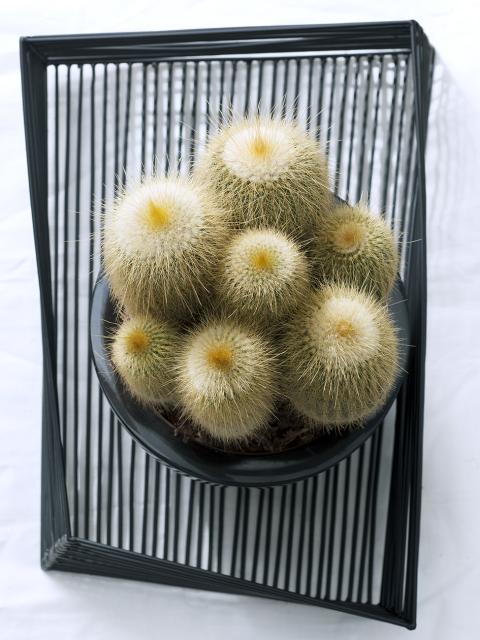 Cactus is the Houseplant for August 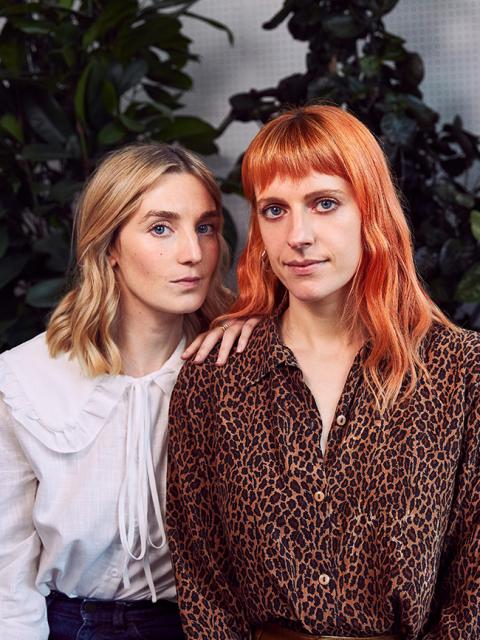 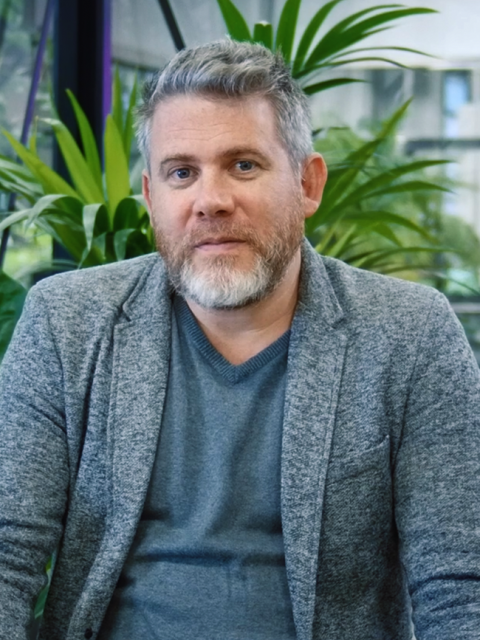 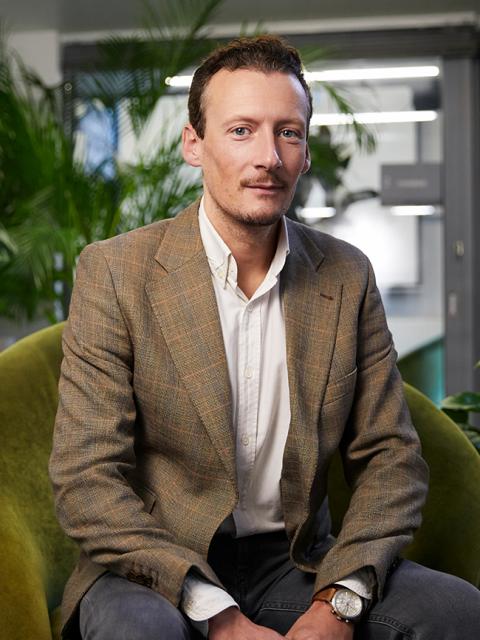 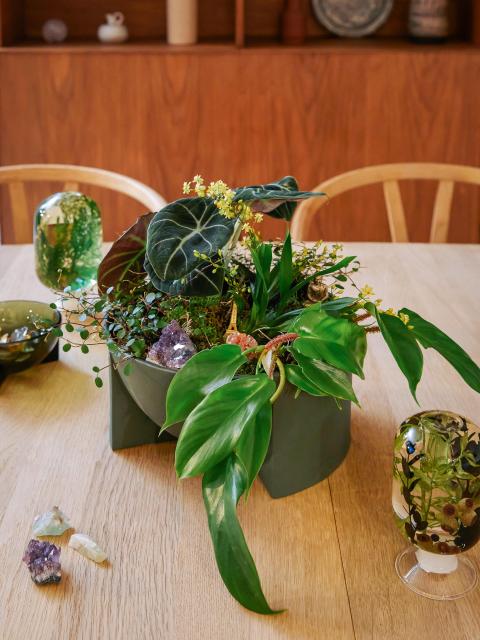 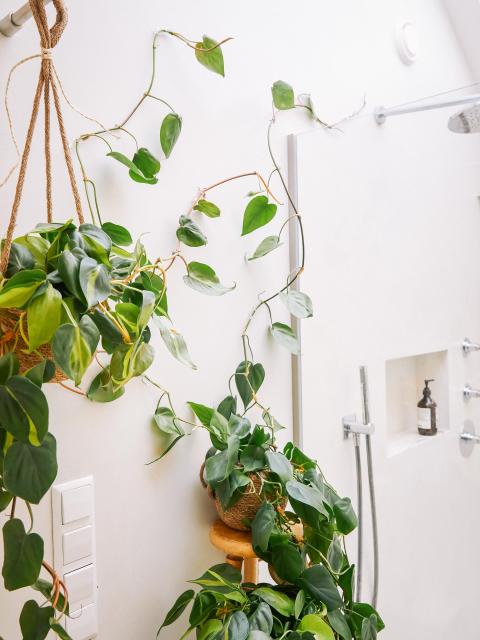 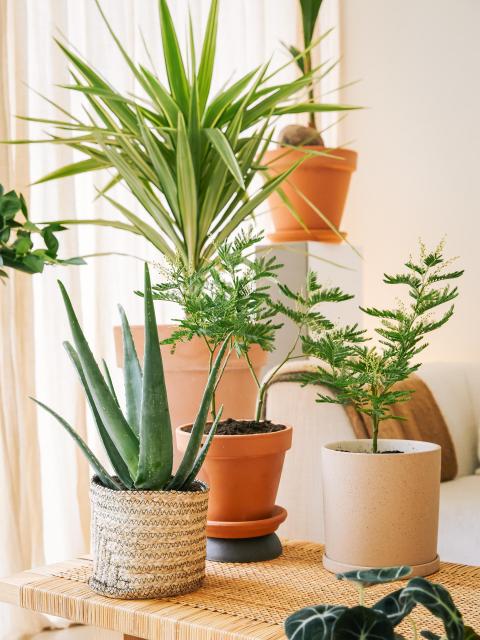