Who says that greenery and glamour don’t go together?

A fragile structure yet bursting with flaming energy, Gloriosa is an exuberant houseplant that you can’t keep your eyes off. 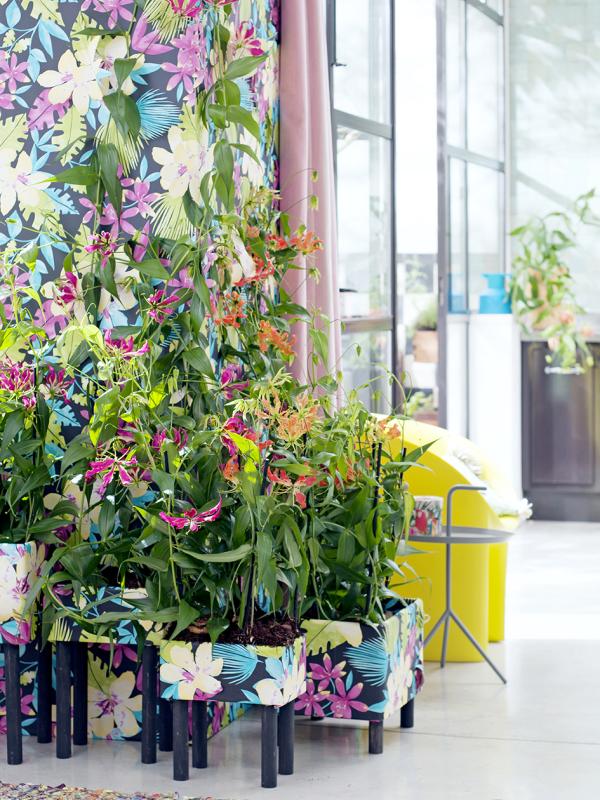 Large, pale green and transparent, Gloriosa is a beauty. It is a plant that’s covered in corkscrew curls desperate to climb and with famous flowers in dark red, bright pink or orange with saffron yellow. Its long stamens are at right angles to the petals and almost appear to float. This houseplant is not only magnificent to look at, but as a tuber that’s both a member of the lily family and climbs, it is also a botanical rarity. Above all it provides a fantastic tropical design which lends an instant exotic mood to your interior.

Almost unavoidably, Gloriosa represents fame and honour. The nickname of ‘glory lily’ is thanks to the fantastic flowers. The other nickname ‘climbing lily’ in inspired by the curling tendrils which readily wrap themselves around things. It’s the national flower of Zimbabwe, where the plant is protected and is known as ‘fire lily’ - it’s said to be the source of all life. .

The plant originates from the temperate zones of Africa and west Asia. There are 12 species, all with tropical origins. As a herbaceous plant they grow and climb over other plants and reach a height of three metres in the wild. In places where they’re native, they grow in the scrub alongside the road like beautiful weeds. Indoors they remain smaller, although at a height of around one metre they are amongst the taller houseplants. They need support in order to be able to climb, but they have an airy structure, which means that a row of them makes for a popular partition. 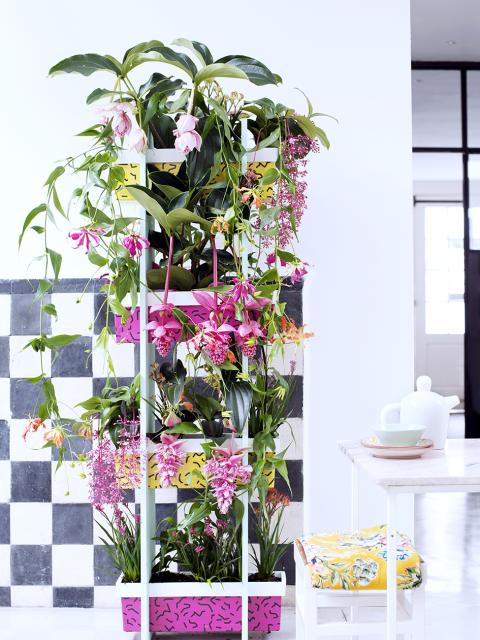 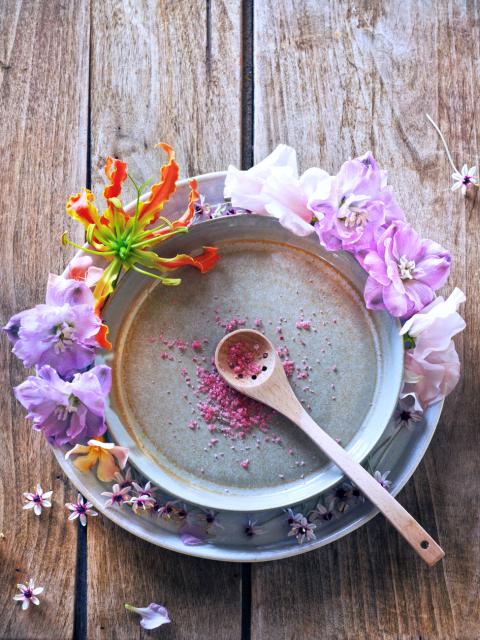 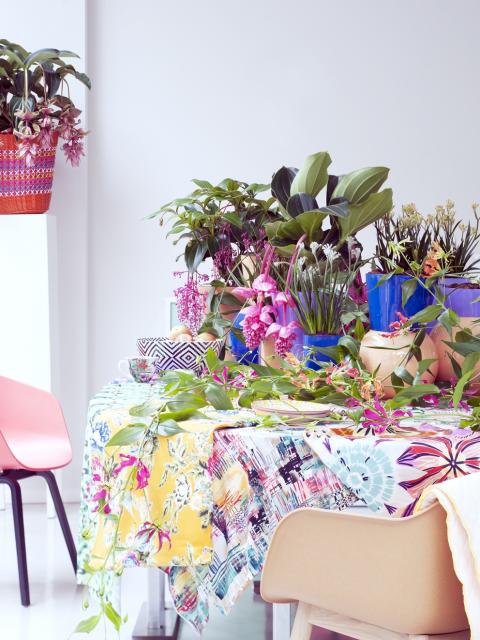 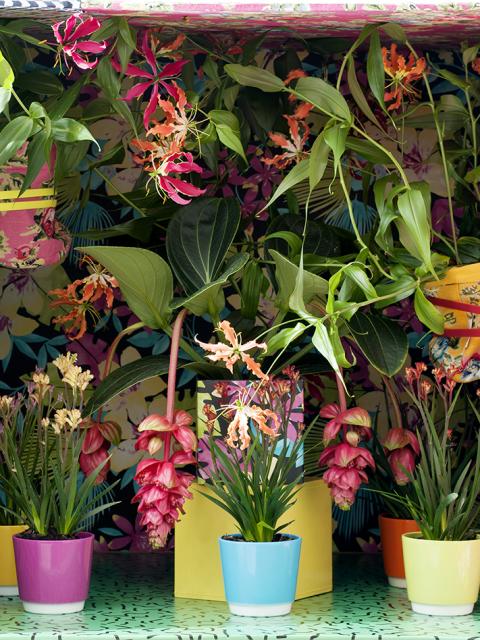 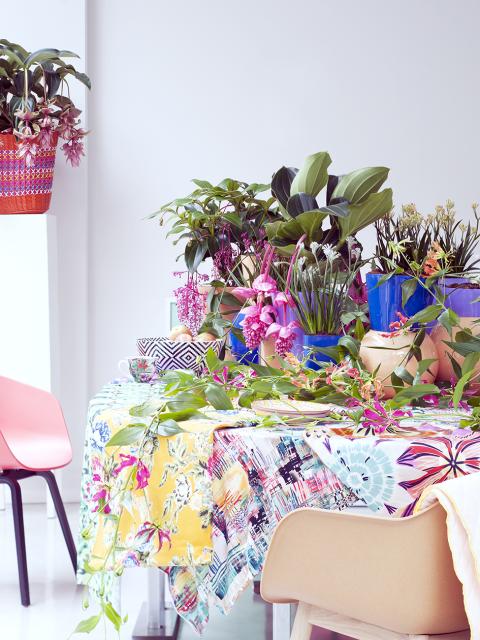