Fantastic to look at, easy to care for and tough as old boots, Beaucarnea doesn’t ask for much but gives plenty in return. 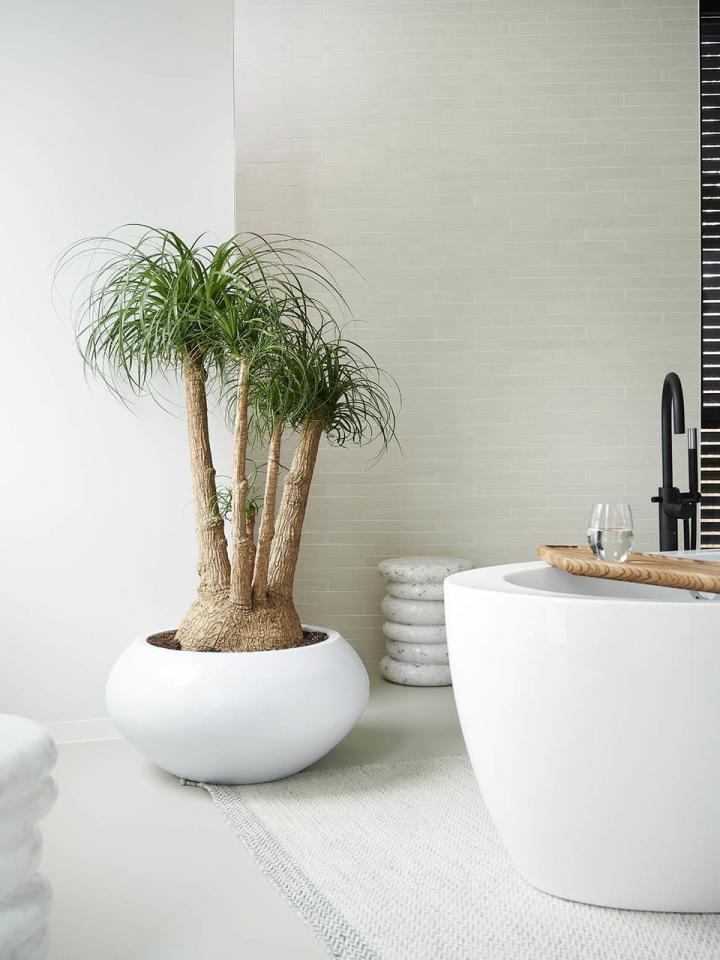 Beaucarnea doesn’t look much like a houseplant — it’s really more of a small tree. Its rugged trunk emerges from a heavy base and is crowned with a cheerful tussle of curly ribbon-like leaves that grow out of a rosette. It’s officially a flowering plant, but Beaucarnea rarely flowers indoors.

This houseplant is also known as Elephant’s Foot and stands out not only because of its distinctive silhouette, but also because of its imperturbability. It grows slowly but steadily, and can take a knock or two. Forgetting to water it occasionally won’t kill it either. The plant stores water in its base and trunk in order to survive dry spells. It can therefore look after itself to some extent, which makes Beaucarnea a very suitable plant for those starting their houseplant journey.

Beaucarnea symbolises strength and imperturbability. The name is a combination of Beau (beautiful) and carneia, an Ancient Greek harvest festival that’s celebrated under various names throughout Europe. It refers to the primeval power of the plant, which almost always manages to recover. The common name of Elephant’s Foot comes from its wide base which bears a slight resemblance to the animal's foot.

Although Beaucarnea is often mistaken for a palm, it’s actually a member of the asparagus family. Beaucarnea is native to the southern United States and South America, where it can easily grow into a tree eight metres high and one metre across. It has a healthy lust for life: there are Beaucarneas in Mexico that are 350 years old. Although Beaucarnea doesn’t grow as tall indoors, it still makes for an impressive indoor tree. Do make sure that the leaves can hang freely, because contact with a wall, cupboard or curtain can cause them to go brown. This also happens if the humidity is too low. 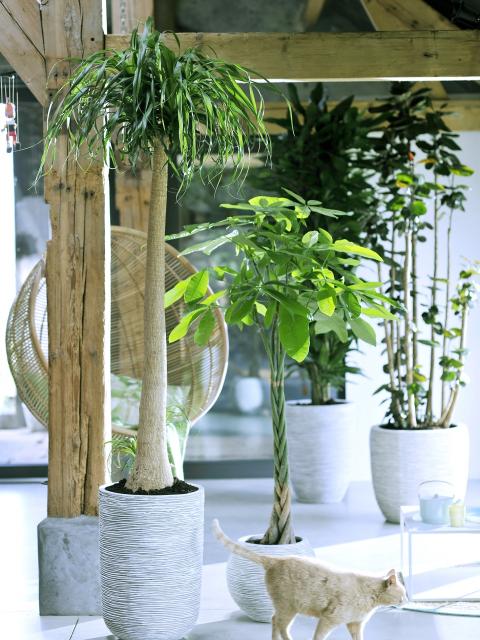 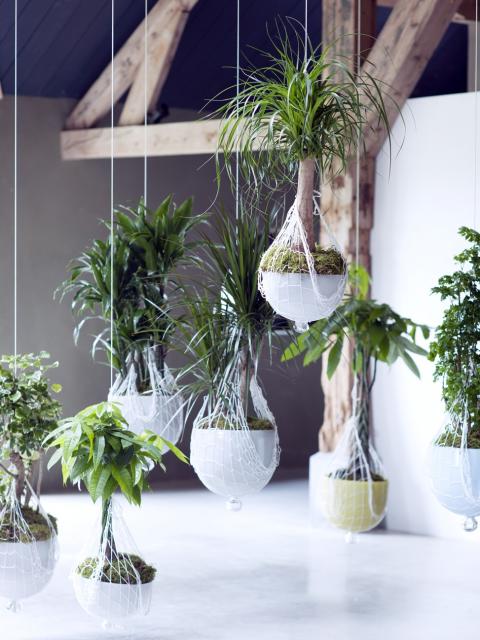 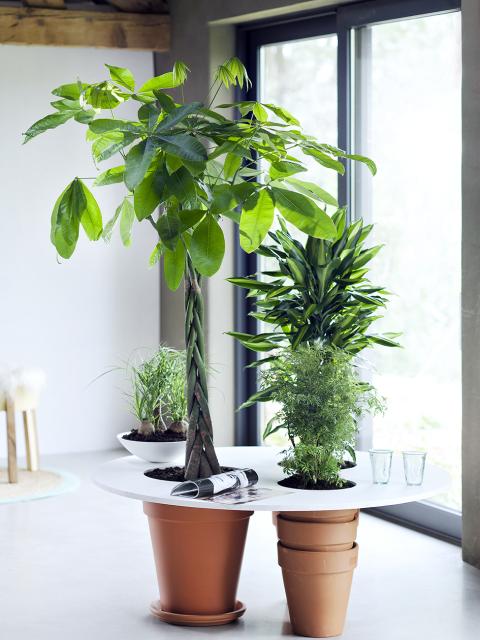 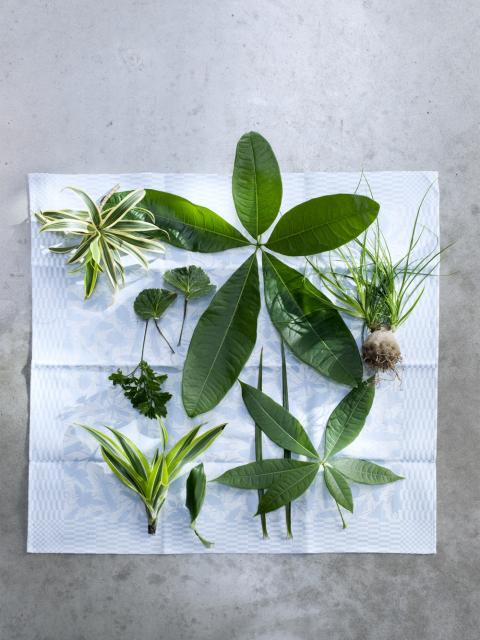 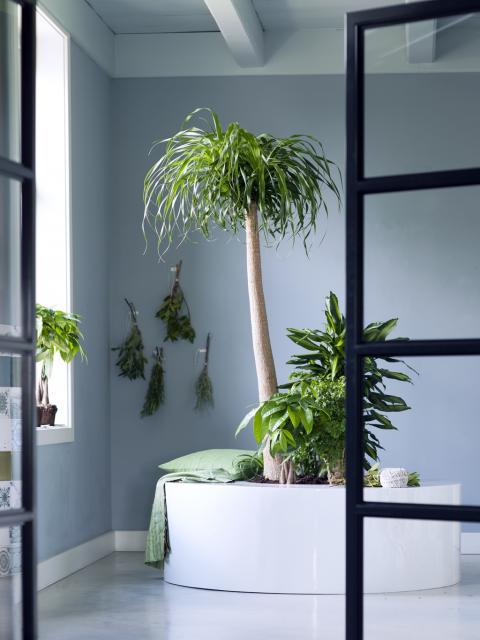