Pure passion in the form of a green Latin lover

You can’t get more salsa and samba than the Vriesea. And those bizarre shapes? They look fake, but it really is ‘Design by Nature’. 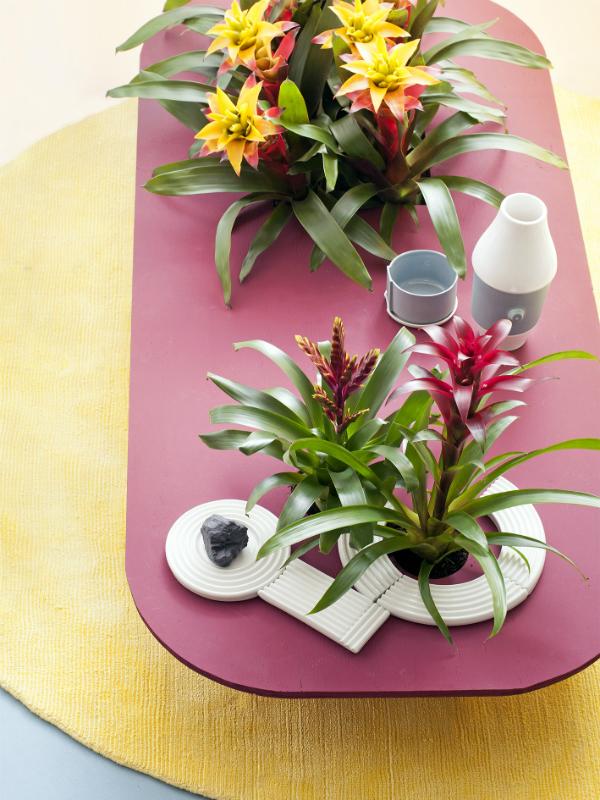 Vriesea is a houseplant that makes you realise that Mother Nature has her mad days too. It comes in blindingly bright colours such as red, orange, yellow, green, pink, purple and white, and in bizarre shapes such as long spikes, flattened spoons and broad feathers that grow out of a rosette of leaves. What we often think of as flowers are actually coloured bracts. The real flowers are very small and not particularly spectacular. Like all bromeliads, Vriesea can also survive without soil, for example in a terrarium. The plant gets food and moisture from the air with tiny ‘mouths’ on the leaves.

Vriesea is one of the stars of the South American tropical rainforest, where you can find more than 150 different species. The plant usually grows high up in the trees in order to get as much light as possible. Vriesea is named after the person who discovered it, Prof. Hugo de Vries. He was professor of botany in Amsterdam and Leiden, and co-founder of the Dutch Botanical Association in 1845.

Vriesea lives on rainwater, fallen leaves and bird droppings. The plant catches all those materials in the rosette, where they create a reservoir full of nutrients. It’s not just Vriesea that lives on this - animals also make use of this store of water. Birds, monkeys, frogs and insects like to drop by for a drink. The plant is particularly vital for poison dart frogs, which use the water in the plant’s funnel to lay their frogspawn and thus reproduce. For that reason, Vriesea is commonly known in Brazil as ‘sala de parto’ or ‘delivery room’. it’s a classic gift to celebrate a new life, a new home or a new start. 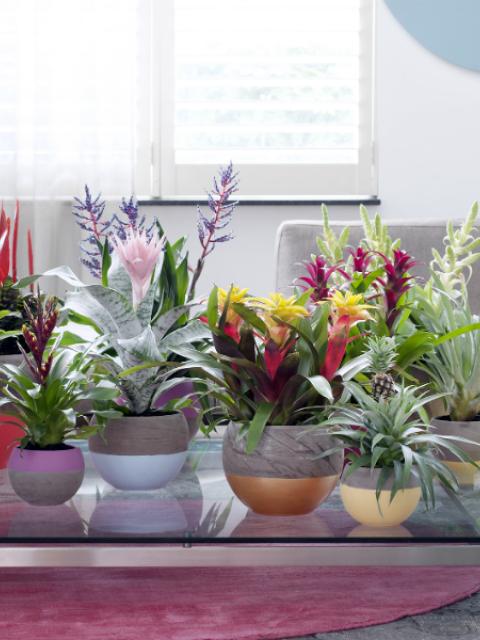 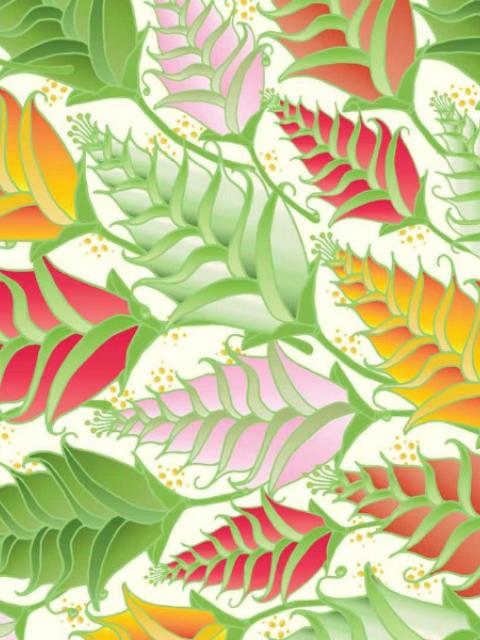 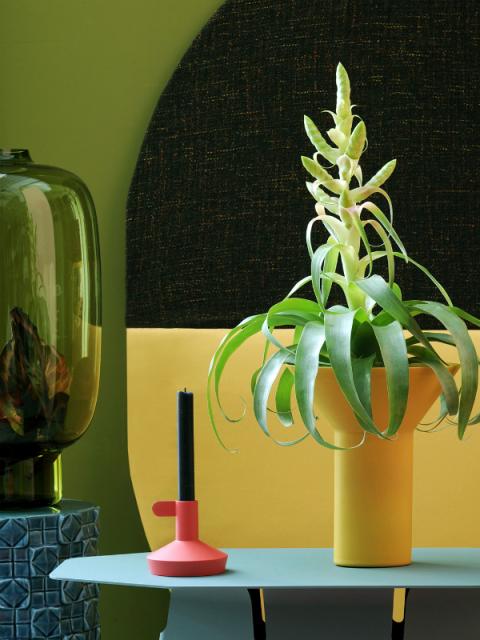