With their primary purpose being to attract pollinating insects, butterflies and birds with their enticing colours and attractive forms, plants that flower are one of nature’s great works of art. But while most of us have marvelled at the beauty of a garden in bloom – how many of us have ever stopped to really look at plants and explore their intricate details?

The closer you look, the more beauty you will uncover. But in the case of the remarkable blooms below you might find more than you expected.

Nicknamed Hot Lips, Hooker’s Lips, or our personal favourite Mick Jagger Lips, this luscious red pouting flower (Psychotria elata) hails from the rain forests of Central and South America. Its inviting colour and form evolved to attract pollinators, such as hummingbirds and butterflies. 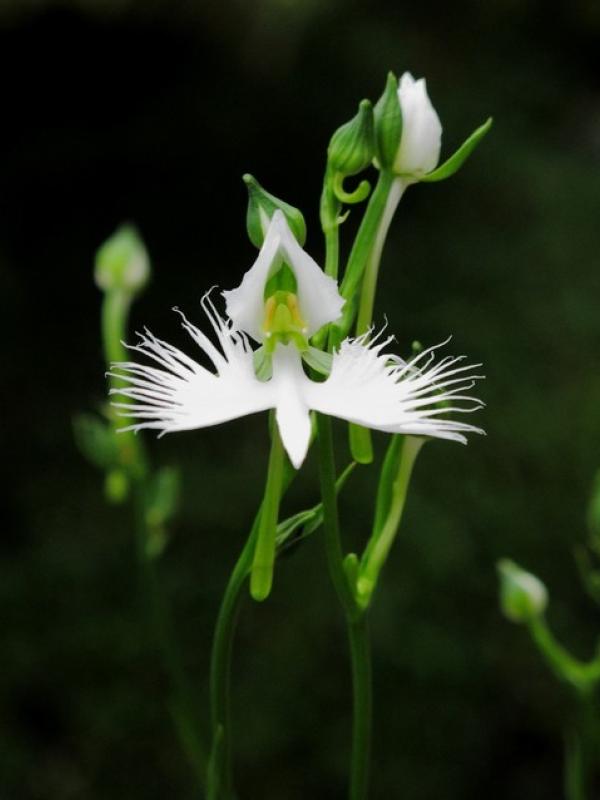 Found on the grassy wetlands of Japan, the Korean Peninsula and parts of China, the beautiful white egret orchid resembles a bird in flight with its delicate yet dramatic plumage-like petals. 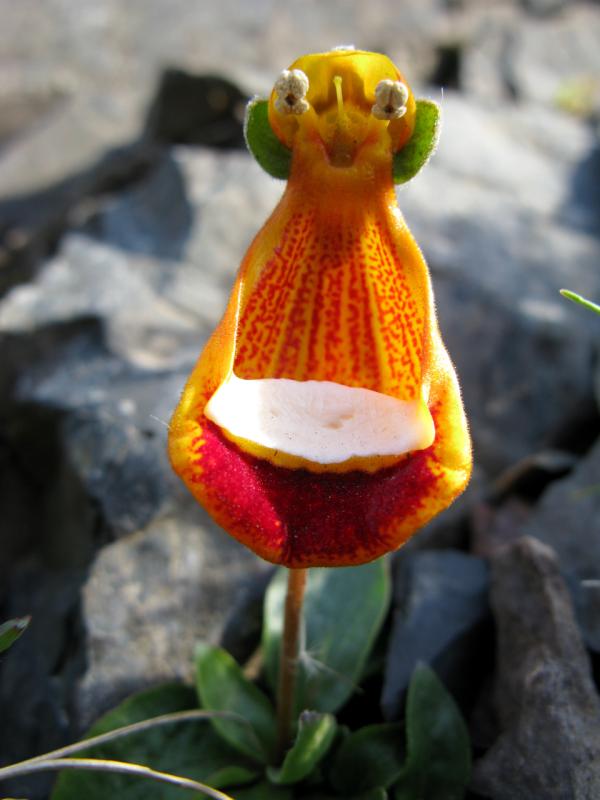 From the sublime to the ridiculous: these ‘happy aliens’ (Calceolaria uniflora), discovered by Darwin during his expedition of South America, look like impossibly cute, smiley extra-terrestrials. 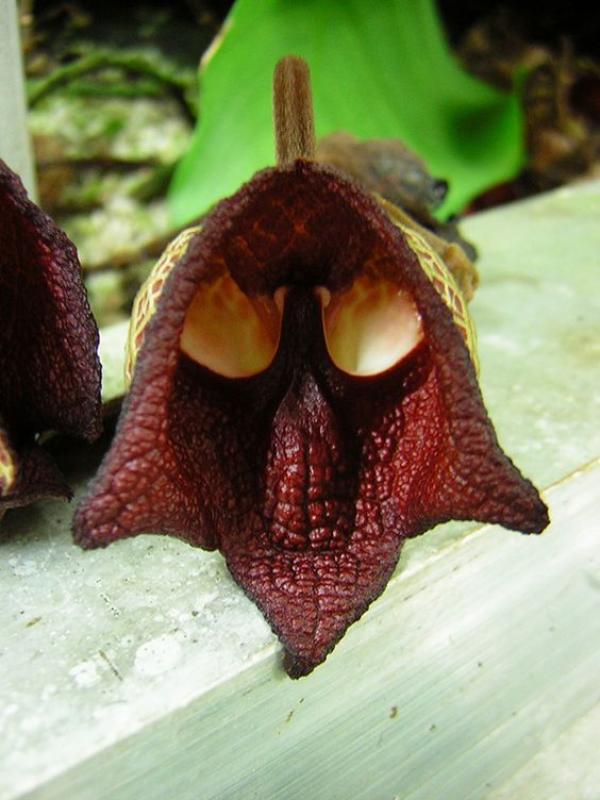 Equally otherworldly but not-so happy-looking is Aristolocia salvadorensis – or Darth Vader as it’s known by Star Wars fans. The Sith Lord lookalike is native to South America but would make a great houseplant for the Death Star. 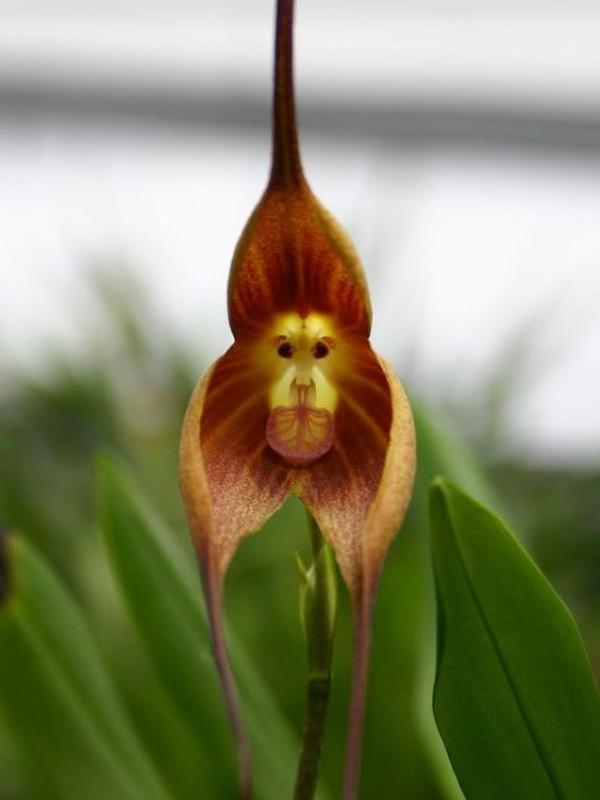 We defy you to look at a picture of a monkey orchid (Dracula Simia) without breaking into a smile. This epiphytic orchid grows on the sides of mountains at high altitudes in the forests of Ecuador and Peru. Blooming at any season, its flowers have an orange fragrance.

Yes, the orchid strikes again! This native Australian bloom, which grows singularly or in groups, looks remarkably like a tiny pirouetting ballerina complete with upturned arms, pointed toes and a delicate white tutu. 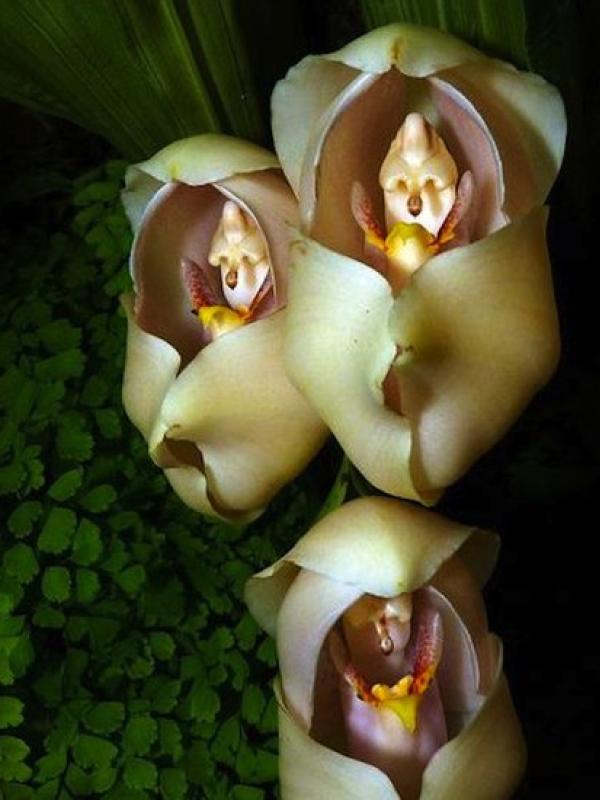 We might just have reached peak cuteness with the swaddled baby orchid (Anguloa uniflora). A terrestrial orchid from the Colombian Andes, its delicate curved petals gently envelop the centre of the flower to create the illusion of a newborn baby wrapped in swaddling clothes.

Have you spotted any more weird and wonderful blooms that look uncannily like other things? Tweet us ones you've spotted

Cactus: houseplant of the month

A leafy gift for the sitter

From one plantlover to another
Care

An after-sun treatment for sunburn
Care
BACK TO TOP