Walking out into the garden in your bare feet and picking out some sweet raspberries for your breakfast or as a snack - delicious! And they’re not hard to grow yourself. Take a look. 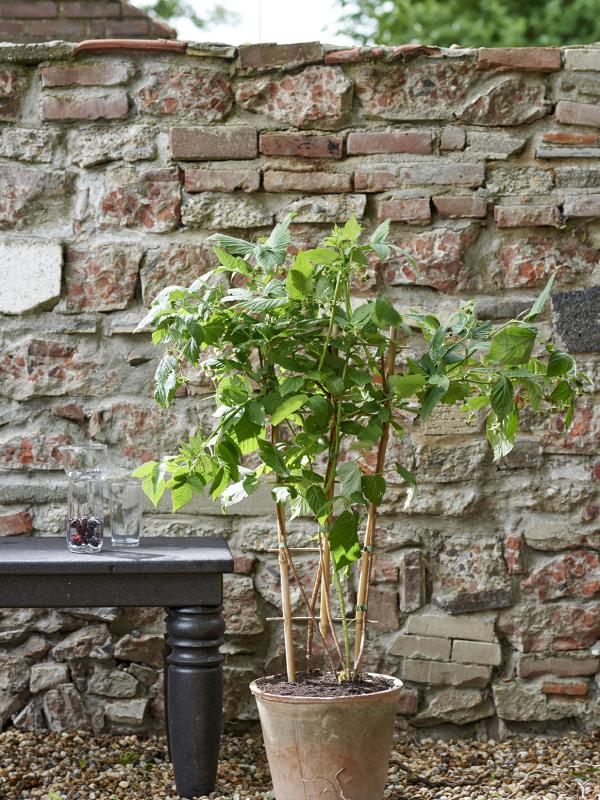 The raspberry, officially called Rubus idaeus, is a member of the Rosaceae family. There are some 3,500 species. The raspberry is a hardy deciduous climbing shrub that is available with pink or yellow fruit. The shrub can give fruit twice a year: in the summer on established growth (summer raspberries) and in late summer/autumn on the fresh young runners (autumn raspberries). They’re self-pollinating, so the wind, honeybees and bumblebees ensure that the plant produces plenty of fruit after flowering. Raspberries also do well on the balcony and patio, particularly the plants that remain compact. Leave the fruit to ripen well so that they become nice and sweet. They will be pretty soft by then, so pick them gently.

The raspberry is native to a large proportion of the world. The well-known pink raspberry was first spotted in Italy and Greece in the 16th century, but originates from East Asia. 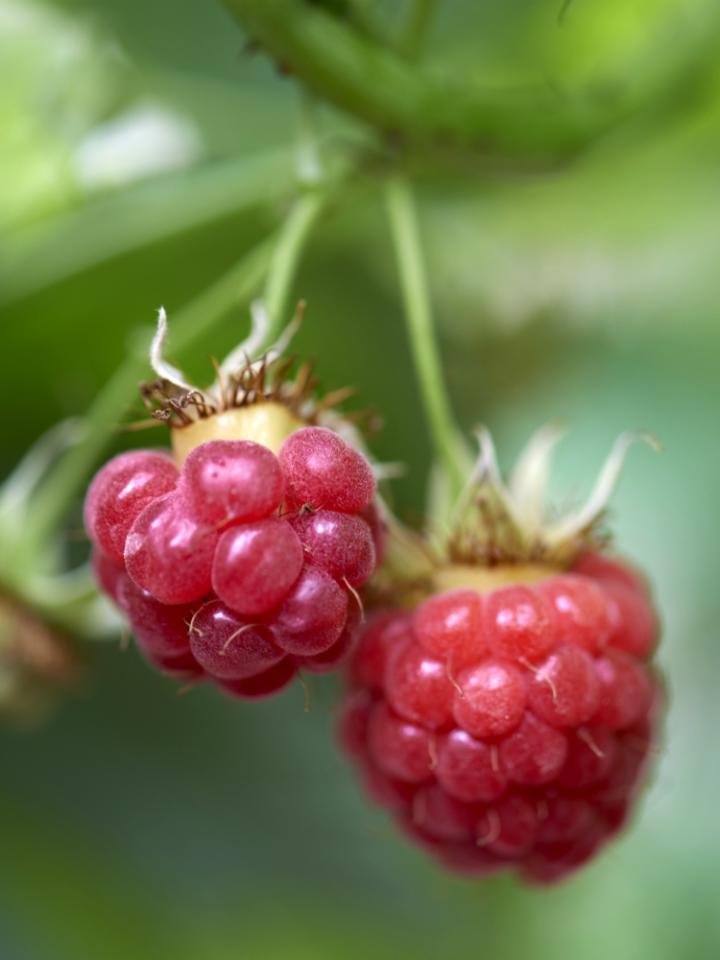 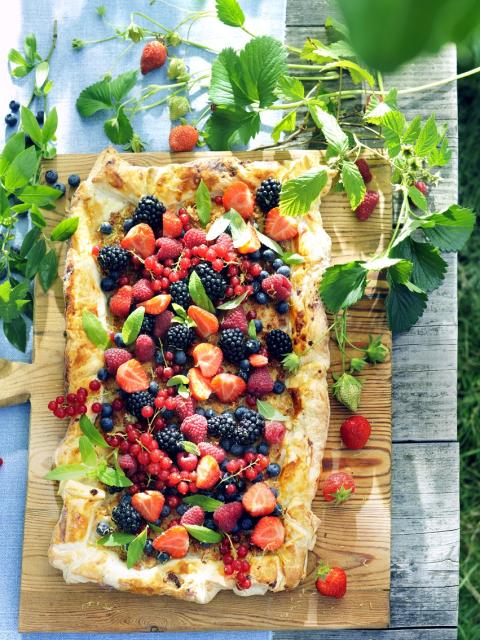