Fibonacci numbers: The science of plants

The magic numbers that make up a plant’s appearance
Estimated reading time: 2 minutes

From the number of bumps and rings on a tree trunk to the number of leaves and branches on a plant – the formation of plants and natural forms might not be as accidental they seem.

A special sequence of numbers, known as Fibonacci, unlocks a secret code that could explain why so many of our favourite plants appear the way they do. 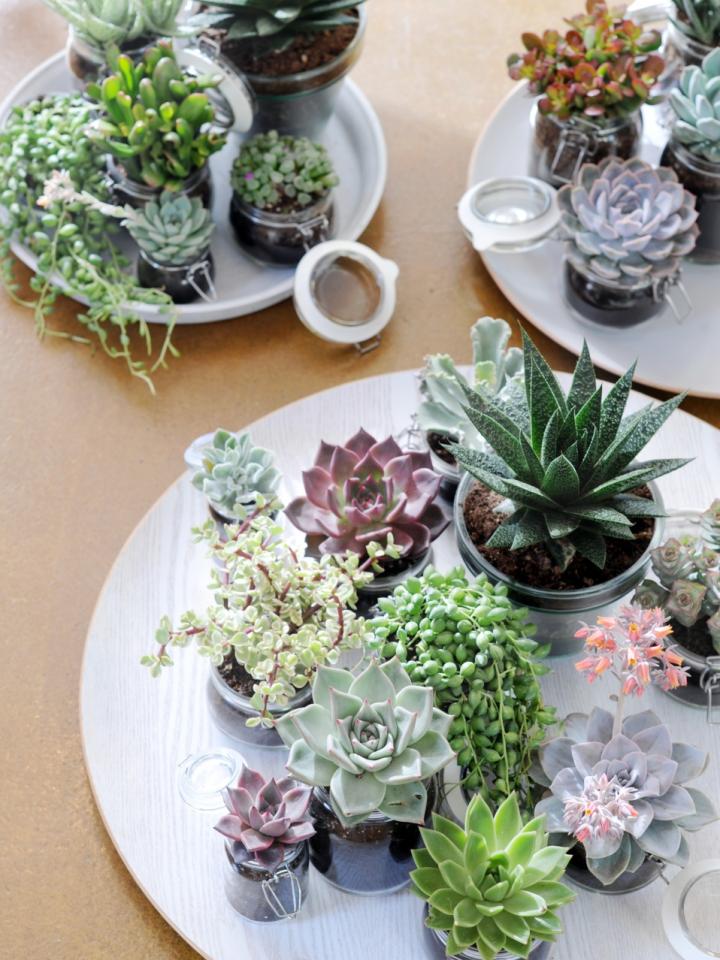 Fibonacci is a sequence of numbers with a simple formula: each number is the total of the previous two numbers added together. In other words, it starts 1 1 2 3 5 8 13 21… and continues like this indefinitely.

The sequence is named after a 13th-century Italian mathematician, Leonardo of Pisa, who was known as Fibonacci. But it was in the 19th century that it was discovered the sequence could be found in the formation of many plants, flowers and natural forms.

The mathematical make-up of plants

Far from being some mystical code, these magic numbers play a functional role in plant growth – ensuring they grow in the most efficient way possible.

Fibonacci numbers, for instance, can often be found in the arrangement of leaves around a stem. This maximises the space for each leaf and can be found in the closely packed leaves of succulents as well as cabbages, which have a similar ‘golden spiral’ formation to the rose – another Fibonacci favourite. 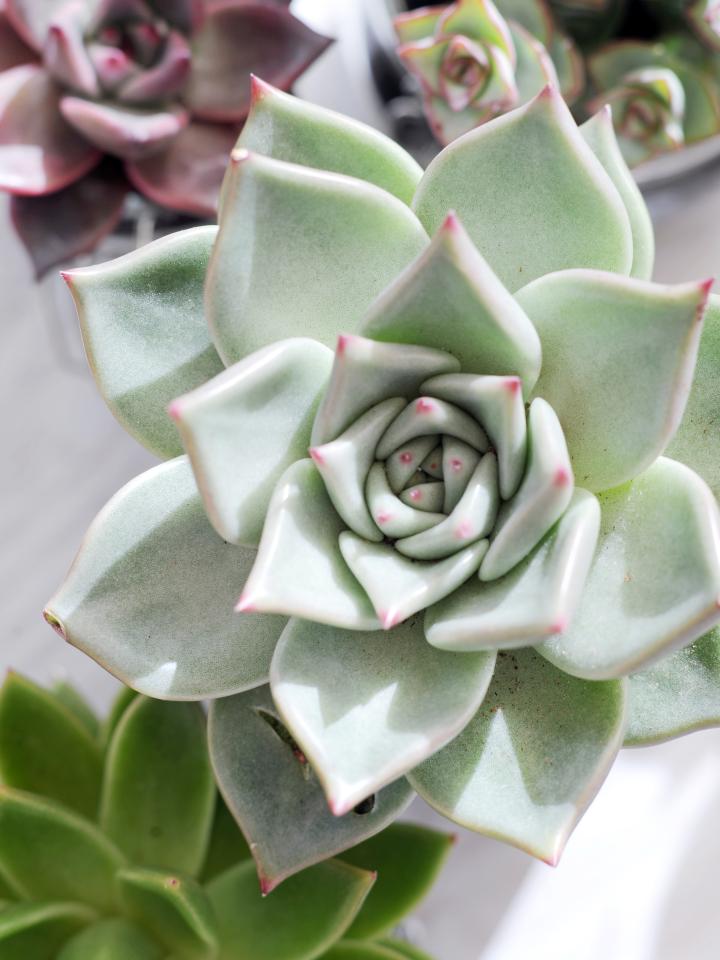 In the case of leaf formation (also known as phyllotaxis), the Fibonacci rule is not just about packing in the maximum number of leaves – it’s also thought to help maximise sun exposure in some instances.

Even tree trunks can display this hidden code. Some coniferous trees, for example, reveal Fibonacci numbers in the bumps on their trunks while palm trees exhibit them in the trunk rings.

Pinecones are also well known Fibonacci forms, displaying a double set of spirals – one going in a clockwise direction and one in the opposite direction – similar to that of a sunflower head. When the two sets of spirals are counted, they add up to adjacent Fibonacci numbers.

Have you spotted any botanical Fibonacci forms? Let us know what you have found on our Facebook page.

Out & about
Back to top